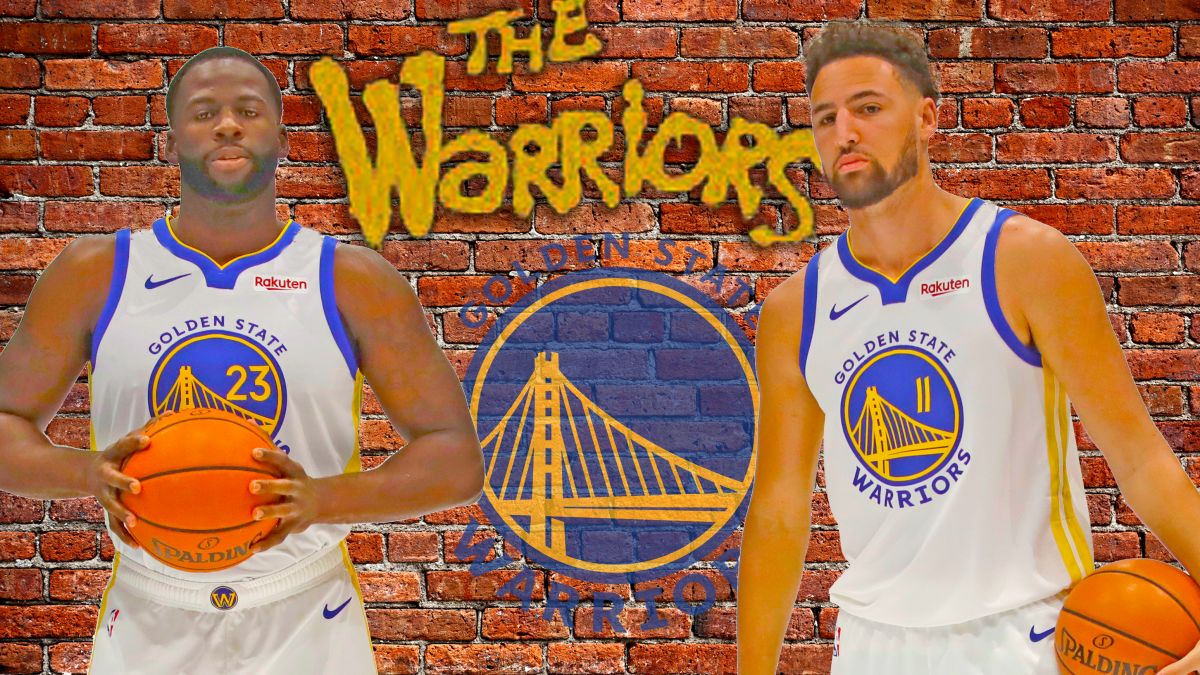 The pettiness of the NBA is one of the most entertaining attributes that the league has to offer.

The fact that grown men can openly grab a mic and disrespect an individual they work with but don’t like is not only hilarious, but extremely relatable.

I can speak for just about everyone and say that we’ve all wanted to read one of our co-workers to filth before.

Well, that’s exactly what Klay Thompson and Draymond Green did to the Pistons’ Rodney McGruder after the Warriors smacked Detroit 118-91 on Saturday.

There was a little jawing back and forth between McGruder and another Warriors player after the blowout game.

Needless to say, Thompson and Green didn’t appreciate McGruder trying to be a “tough guy.”

I don’t know where McGruder goes from here after being handed this plate of disrespect.

Thompson literally said that this man might be out of the league soon, while Green delivered a nearly two-minute rant that called McGruder everything but soft as two-ply toilet tissue.

Hopefully, McGruder can respond the next time the Pistons play the Warriors. It would be cool to see how this war of words evolves.

Thompson continues to rehab from a ruptured Achilles’ tendon he suffered during the off-season. It’ll be his second consecutive season missed due to injury.

Do you want to see a dead body? Klay and Draymond unleash vicious diss on Rodney McGruder