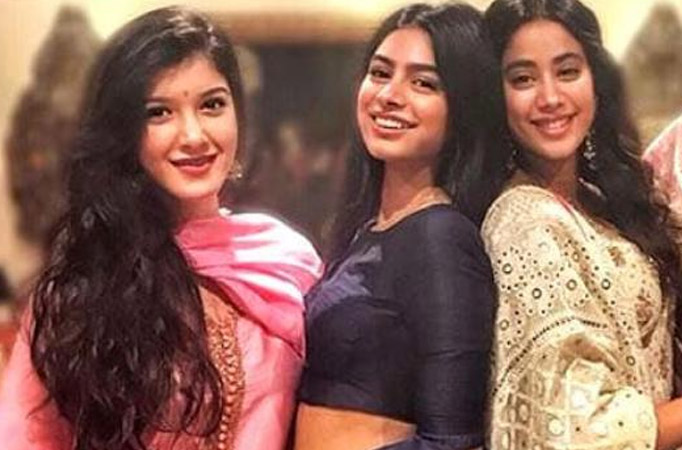 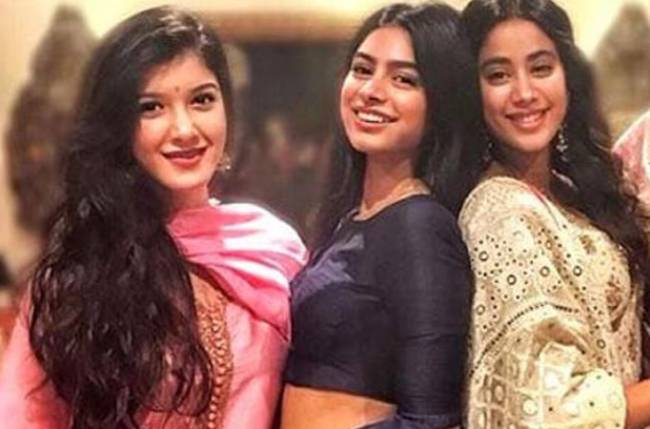 MUMBAI: After Shanaya Kapoor made her Instagram account public, we found some selfies and other pictures wherein the Kapoor sisters remind us of the Kardashians.

If you are an avid B-town enthusiast, then most definitely you would have binge-watched the Netflix series, Fabulous Lives of Bollywood Wives. And while doing the same, Janhvi Kapoor’s birthday wish by none other than Kylie Jenner would have made you a tad bit envious. Now, if you are nodding in affirmation to all what we said above, then this article will surely interest you.

Speaking of how Kylie wished Janhvi, do you remember how the other Kapoors reacted when the Dhadak actress told them so? Given how excited they grew then, we were quick to assume that the Kapoors are a big fan of the Kardashians. Much recently, we were able to gather enough proof why Khushi, Janhvi and other Kapoor sisters remind us of the Kylie, Kim and more!

Given how Shanaya Kapoor recently made her account public, we dug out some pictures of the budding star with her sisters. You may not find a striking resemblance between the two clans, but you are surely going to agree with us by the end of this article that B-town’s Kapoor sisters love Kardashians a little too much.

What’s a better way to start off our list than by looking at Shanaya Kapoor’s very viral photo from yesterday (Jan 30). Sanjay Kapoor’s little diva shared pictures from a stunning photoshoot which instantly reminded us of Kendal Jenner. What do you think?

What’s more interesting here is how the Kapoor and the Kardashian sisters look picture-perfect. They could be walking down the stairs or sitting on them, they can strike a pose anytime anywhere, here’s proof.

What do you think about the Kapoor Sister?

Does Shanaya, Janhvi, Khushi and other 'Kapoor Sisters' give you a Déjà vu of The Kardashians?