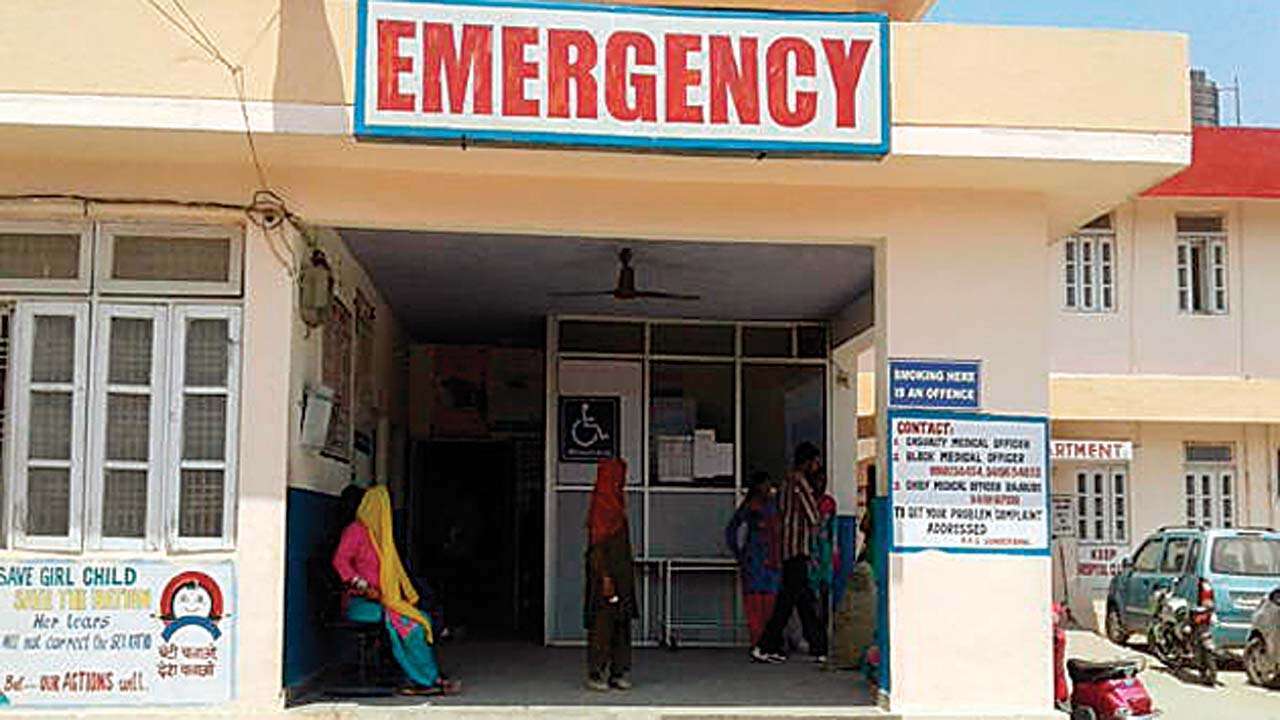 A stray dog tugged at an unattended body on a stretcher at the District Hospital in Sambhal, Uttar Pradesh, according to officials on Sunday.

The incident took place on November 26. The father of the person who had died witnessed the incident and said, “The body was left unattended for 1.5 hrs. It`s the negligence of the hospital.”

One of the suspended ward boys said, “I got a job in this hospital during COVID-19. I was not supposed to be on duty at that time. The authorities have suspended me. I will question the authorities.”

Dr Sunil Verma of the district hospital said, “Some board members of the hospital have also been suspended. We are looking into the matter closely. An investigation committee has been formed to find out details of the issue.”

“It is true that dogs enter the hospital premises frequently,” he added.

Train derails in Taiwan, with at least 36 dead and many injured