Home EntertainmentTV Dolly Parton Says That She Twice Turned Down Medal Of Freedom From Donald Trump, But Not For Political Reasons

Dolly Parton Says That She Twice Turned Down Medal Of Freedom From Donald Trump, But Not For Political Reasons 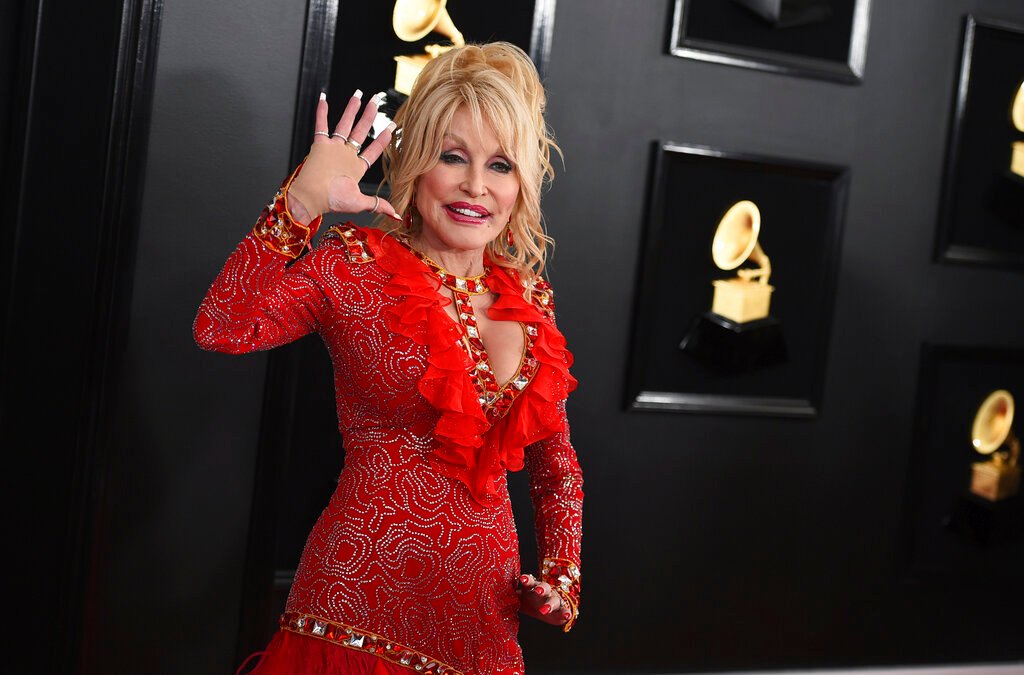 Dolly Parton said in an interview on NBC News’ Today that she twice turned down receiving the Presidential Medal of Freedom from Donald Trump, but the reasons were not political.

“I couldn’t accept it because my husband was ill, and then they asked me again about it, and I wouldn’t travel because of the Covid,” Parton said.

Barack Obama has said that he wishes he awarded Parton with the honor, and said that he would recommend that President Joe Biden offer the award to her. But Parton said that “now if I take it I will feel like I am doing politics, so I am not sure.”

Parton donated $1 million to fund coronavirus research at Vanderbilt University, and the money was used to help develop the Moderna vaccine. She also has donated to literacy programs via Dolly Parton’s Imagination Library.

Trump awarded the Medal of Freedom to figures such as Tiger Woods, Rush Limbaugh and. posthumously, to Elvis Presley. After the siege on the Capitol, one intended recipient, New England Patriots head coach Bill Belichick, declined to accept the honor.

The Medal of Freedom was established by President John F. Kennedy and is regarded as the highest civilian honor, along with the Congressional Gold Medal.