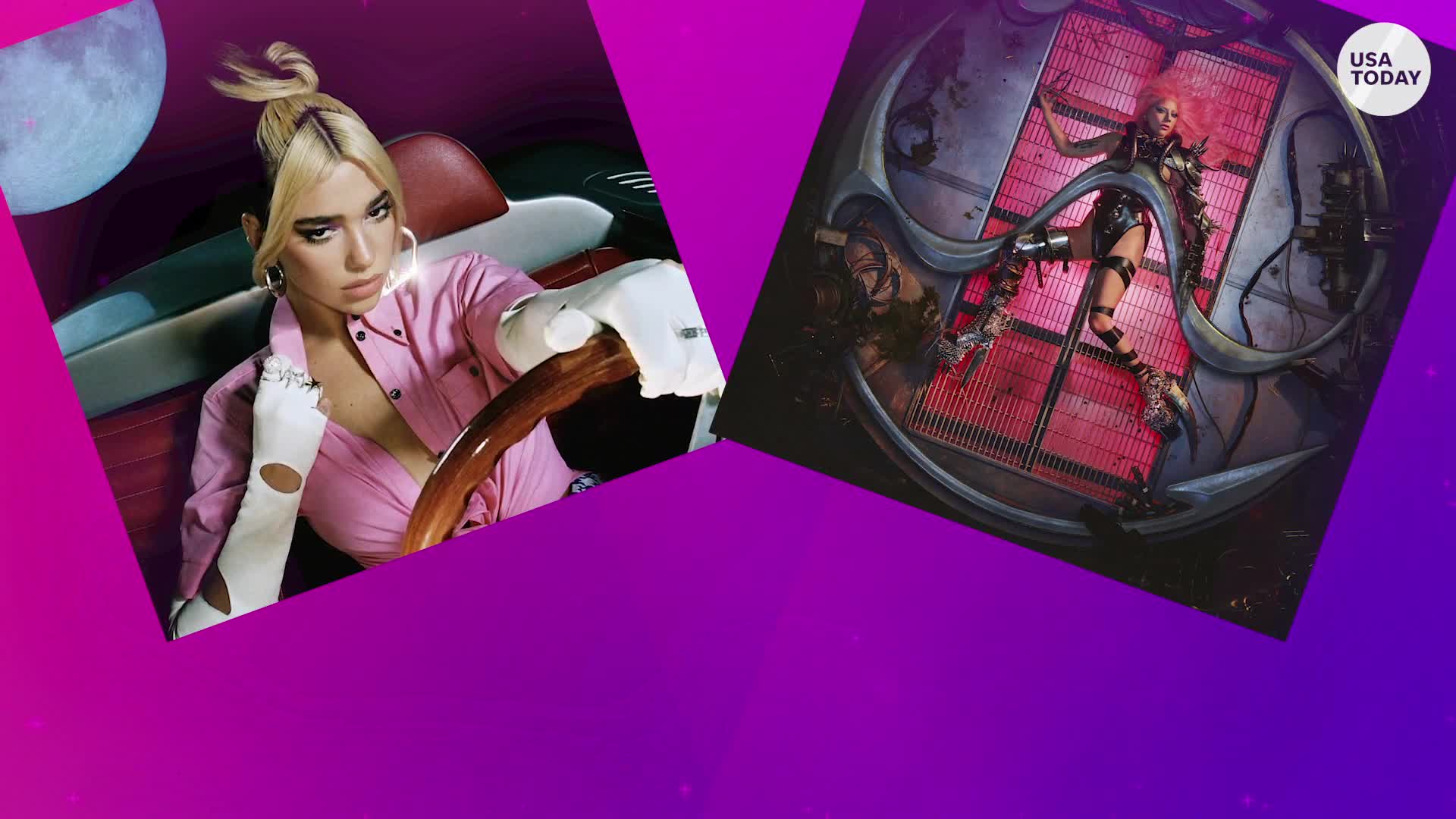 It might be a new year but Dolly Parton’s going old school with her latest single.

The country songstress and bona fide national treasure teamed with Barry Gibb for a new version of the Bee Gees classic tune “Words,” a track that dropped online Friday from the upcoming all-star album “Greenfields: The Gibb Brothers Songbook, Vol. 1.” The album, which releases Jan. 8, is a collection of reimagined songs with a country twist.

Parton posted a video teaser on Twitter Friday of “Words,” which Gibb and his late brothers Robin and Maurice first recorded in 1967, and mentioned she was “honored” that “my dear friend” Gibb asked her to join him.

“I had so much fun singing this song together,” Gibb added in his own New Year’s Day Twitter missive.

In addition to Parton, “Greenfields” also features Gibb songs redone by Jason Isbell (“Words of a Fool”), Little Big Town (“How Deep Is Your Love”), Olivia Newton-John (“Rest Your Love on Me”), Sheryl Crow (“How Can You Mend a Broken Heart”), Alison Krauss (“Too Much Heaven”), Brandi Carlile (“Run to Me”), Keith Urban (“I’ve Gotta Get a Message to You”), and Gillian Welch and David Rawlings (“Butterfly”).

The album is produced by Dave Cobb, who recently told The Tennesseean the first day of recording had him jamming with Parton and Gibb together in the same room.

“They’re both 4 feet from me and I’m playing guitar and I start walking to where my guitar was and my legs starting shaking,” Cobb said. “Just terrifying. Not only are they legends, icons — Dolly has a theme park and Barry’s a knight. It’s a lot to take in.”