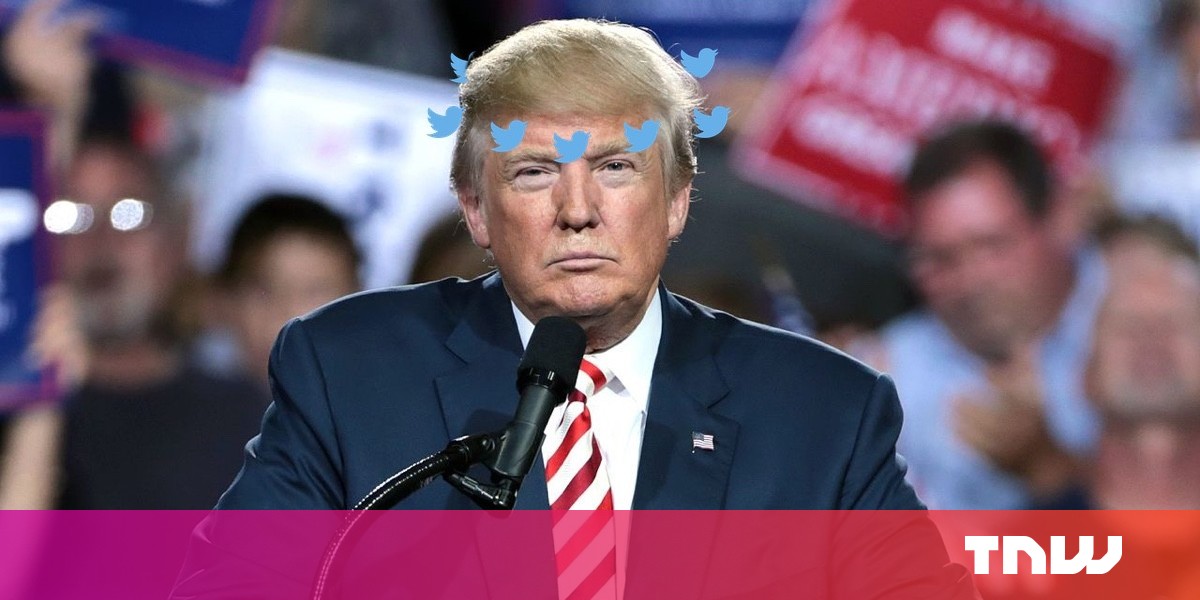 It finally happened: Twitter has permanently suspended @realDonaldTrump, the outgoing President’s personal account. In related news, cortisol levels around the world suddenly dropped to their lowest levels in four years.

Twitter says it suspended the account “due to the risk of further incitement of violence,” referencing the attack on the Capitol by a group of pro-Trump thugs that resulted in five deaths.

After close review of recent Tweets from the @realDonaldTrump account and the context around them we have permanently suspended the account due to the risk of further incitement of violence.https://t.co/CBpE1I6j8Y

The company adds that although its “public interest framework exists to enable the public to hear from elected officials and world leaders directly,” these people “are not above our rules entirely and cannot use Twitter to incite violence, among other things.”

Twitter goes into further detail about the decision in a blog post, citing Trump’s latest tweets, which the company says violate its “glorification of violence policy.”

Tweets are no longer available on the @realDonaldTrump page, but the @POTUS account, which often simply retweets content from Trump‘s personal Twitter, is still accessible. It’s possible Trump will use this account for his rants instead, but @POTUS a government account that will be handed over to the Biden administration on January 20.

For many, the suspension will have come too late – – Trump‘s tweets have arguably incited violence many times over. But it’s something.