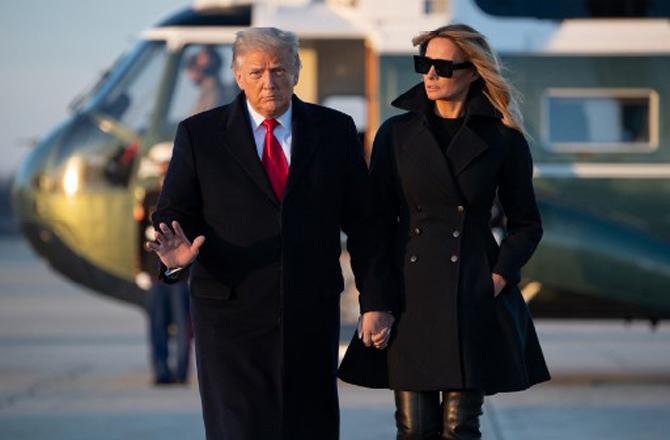 Just less than a month before he leaves the White House, US President Donald Trump pardoned two of his former aides, Paul Manafort and Roger Stone, as well as his son-in-law Jared Kushner’s father, Charles, the media reported.

The three were among the 29 people to benefit from Trump’s latest pardons, an expression of the President’s forgiveness that confers extra privileges such as restoring the right to vote, before he leaves office on January 20, the BBC reported.

While 26 of them received full pardons on Wednesday night, three others got commutations, which usually is a form of reduced prison term, but does not erase the conviction or imply innocence.

Reacting to the news, former campaign manager Manafort, who was spared from serving the majority of his seven-year-term for financial fraud and conspiracy, said: “Mr President, my family and I humbly thank you for the Presidential Pardon you bestowed on me. Words cannot fully convey how grateful we are.”

Since May, he had been serving his sentence from home amid Covid-19 fears.

Meanwhile, Stone, who was found guilty of lying to Congress about his attempts to contact Wikileaks, welcomed the pardon, saying he had been the victim of a “Soviet-style show trial on politically motivated charges”.

Wednesday’s clemecy came a day after 15 others were pardoned, which included four former Blackwater military contractors who were involved in a 2007 massacre in Iraq.