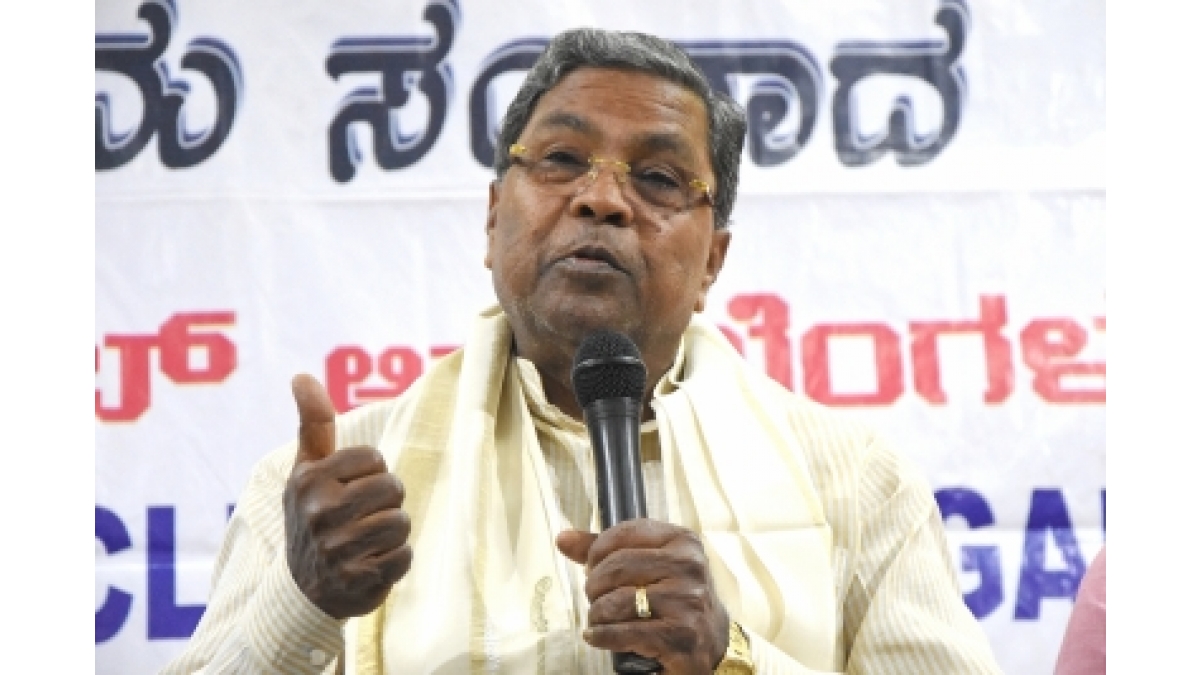 Launching ‘Jana-Dhwani’ (People’s Voice), a 108-km party padayatra (walkathon) by the Congress party in Udupi to oppose the steep hike in petrol and diesel prices, Siddaramaiah said that he is also a ‘Ram Bhakt’ but unlike BJP’s ‘Ram Bhakts’.

“My Ram Bhakti is inspired by none other than the father of our nation Mahatma Gandhi’s Ram Bhakti. His Ram Bhakti included everyone while BJP’s Ram Bhakti is exclusionary, which is dangerous to the unity of the country,” he said while lashing out at the Bharatiya Janata Party (BJP).

The former Karnataka Chief Minister said the BJP leaders term him as an “anti-Ram” but he would like to draw their attention that his name itself includes “Rama” in it.

“So, in many ways, Rama is part of me,” he said, responding to his critics.

Launching tirade against the BJP and the Sangh Parivar, Siddaramaiah said the Sangh Parivar needs to answer why RSS founders (Keshav Baliram) Hedgewar and (Madhavrao Sadashivrao) Golwalkar never participated in the freedom struggle of the country.

“Then also they were not patriots and even today also they aren’t patriots. They killed the father of our Nation. How can we expect any patriotism from such people (Sangh Parivar),” he questioned.

He further alleged that the Sangh Parivar has destroyed communal harmony of entire coastal region by infusing its poisonous ideology.

“Worshiping Rama or deities is in our culture and several have been named after these Gods. I am also one of them,” he said.

He asserted that he was not against Lord Rama, but the manner in which the Vishwa Hindu Parishad and the BJP has launched fundraising campaign in the country.

“Rama should not be used as a mere political tool, so whatever fund is raised in his name should be utilised for him and him alone and not for any other purposes,” he explained.

Back to Top
Close Add post
X
Congo: Italian Ambassador Luca Attanasio Killed In Ambush…IndiaThe Italian ambassador to Congo and an Italian police officer were killed on Monday during an attack on a UN convoy in Congo’s Kinshasa, officials sai…

'Don't need to learn Ram Bhakti from those who killed Gandhi'

X
'Coronavirus Doesn't Exist': In Delhi's Sarojini Nagar Marke…IndiaAs Coronavirus infections continue to rise in 16 states across India, the New Delhi too recorded a 4.7% rise in Covid-19 cases.But, are the people of …
close