Home General Don’t use remdesivir in hospitalised Covid-19 patients: WHO

Don’t use remdesivir in hospitalised Covid-19 patients: WHO 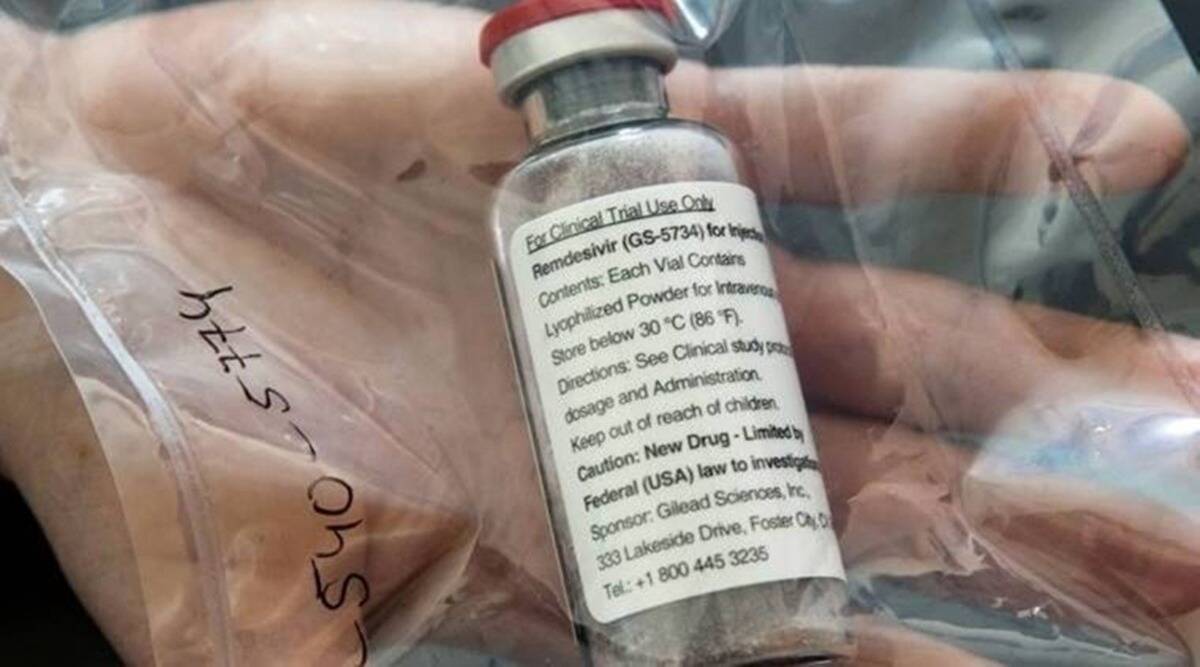 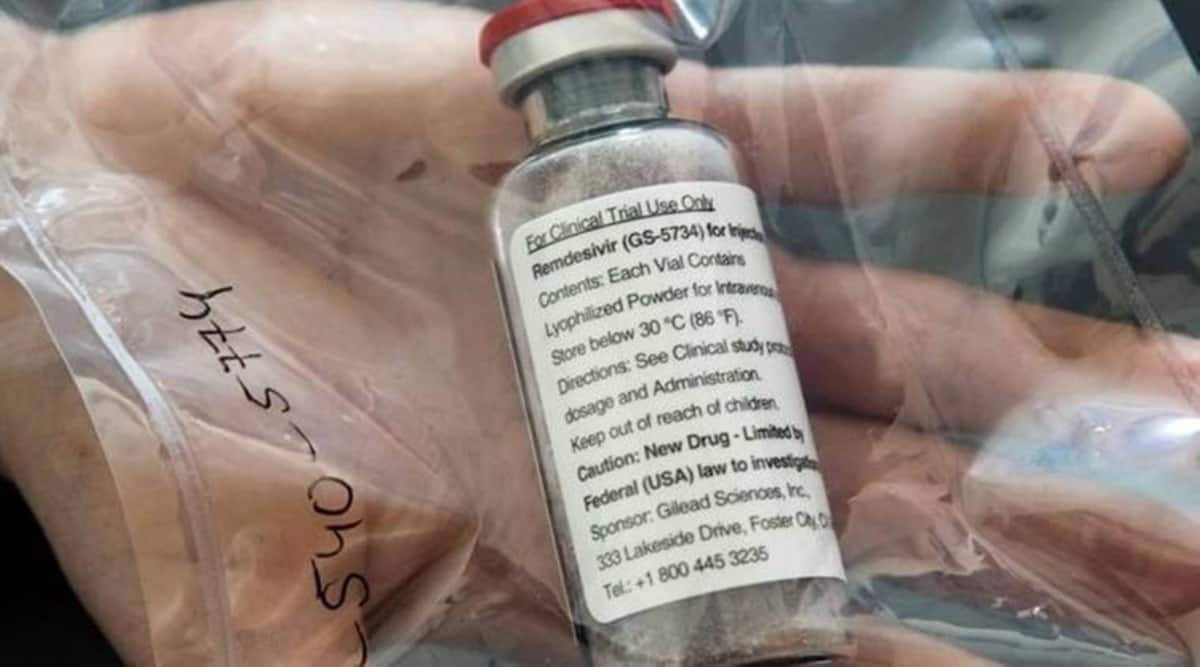 The antiviral, known by the brand name Veklury, is one of only two medicines currently authorised to treat COVID-19 patients across the world. (File)

Gilead’s remdesivir should not be used for patients hospitalised with COVID-19, regardless of how ill they are, as there is no evidence the drug improves survival or reduces the need for ventilation, a World Health Organization panel said on Friday.

“The panel found a lack of evidence that remdesivir improved outcomes that matter to patients,” the guideline said. “Especially given the costs and resource implications associated with remdesivir … the panel felt the responsibility should be on demonstrating evidence of efficacy, which is not established by the currently available data,” it added.

The advice is another setback for the drug, which grabbed worldwide attention as a potentially effective treatment for COVID-19 in the summer after early trials showed some promise.

The antiviral, known by the brand name Veklury, is one of only two medicines currently authorised to treat COVID-19 patients across the world. But a large WHO-led trial known as the Solidarity Trial showed last month that it had little or no effect on 28-day mortality or length of hospital stays for COVID-19 patients.

The medication was one of the drugs used to treat U.S. President Donald Trump’s coronavirus infection, and had been shown in previous studies to have cut time to recovery. It is authorised or approved for use as a COVID-19 treatment in more than 50 countries.

Gilead has questioned the Solidarity Trial’s results and said in a statement on Friday it was “disappointed” at the new WHO guideline. “Veklury is recognised as a standard of care for the treatment of hospitalised patients with COVID-19 in guidelines from numerous credible national organisations,” it said.

“The WHO guidelines appear to ignore this evidence at a time when cases are dramatically increasing around the world and doctors are relying on Veklury as the first and only approved antiviral treatment for patients with COVID-19.”

The WHO advice raises questions about whether the European Union will need the 500,000 courses of the antiviral, worth 1 billion euros ($1.2 billion), it ordered last month. The European Commission said on Friday it had taken note of the WHO updated guideline on remdesivir but that “at the moment, there are no changes” to its authorisation for the drug.

It said the region’s drugs regulator, the European Medicines Agency, had requested the full data from Solidarity Trial and “will assess the evidence … together with other available data, to see if any changes are needed”.

Italy’s drugs regulator, AIFA, said it had been “stressing for weeks the modest effectiveness of remdesivir”.”In practice we have been saying for some time that it is not use for much,” a spokeswoman said.

The WHO’s Guideline Development Group (GDG) panel said its recommendation was based on an evidence review that included data from four international randomised trials involving more than 7,000 patients hospitalised with COVID-19.After reviewing the evidence, the panel said it concluded that remdesivir, which has to be given intravenously and is therefore costly and complex to administer, has no meaningful effect on death rates or other important outcomes for patients.

Peter Horby, a professor of emerging infectious diseases at Britain’s Oxford University, said the WHO’s new advice should prompt “a rethink about the place of remdesivir in COVID-19”.

“Remdesivir is an expensive drug that must be given intravenously for five to 10 days, so this recommendation will save money and other healthcare resources,” he said. At the end of October, Gilead cut its 2020 revenue forecast, citing lower-than-expected demand and difficulty in predicting sales of remdesivir.

The recommendation, which is not binding, is part of its so-called “living guidelines” project, designed to offer ongoing guidance for doctors. The panel added that it supported continued enrolment into clinical trials evaluating remdesivir in patients with COVID-19, which it said should “provide higher certainty of evidence for specific groups of patients”.