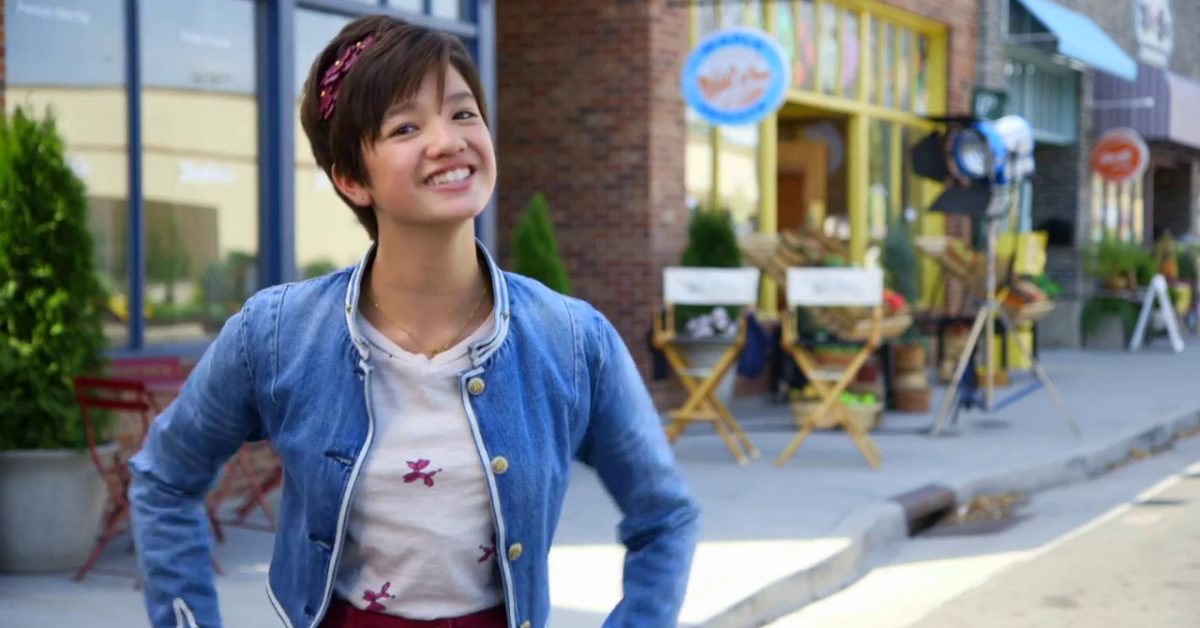 Disney+’s re-imagining of the popular 1989 ABC series Doogie Howser, M.D. has found its lead, with Andi Mack star Peyton Elizabeth Lee tapped to play the title character in Doogie Kameāloha, M.D. Written and executive produced by Kourtney Kang (Fresh Off the Boat, How I Met Your Mother) and stemming from 20th Television, the series sees Lee playing the 16-year-old genius who works as a doctor while her peers attend high school. “Thirty years ago, a young medical prodigy took the world by storm and left a lasting impact on pop culture,” said Ricky Strauss, president, Content and Marketing, Disney+. “Kourtney and the team at 20th Television have created a very modern take on this beloved property which will resonate with our global Disney+ audience. We can’t wait to introduce the world to the new Doogie.”

The 10-episode comedy follows Lahela “Doogie” Kameāloha, a mixed-race 16-year-old girl, juggling a budding medical career and life as a teenager. Guiding Lahela (and also complicating things) is her family, including her spit-fire Irish mother who’s also her supervisor at the hospital, and her Hawaiian “Local Boy” father struggling to accept that his daughter is no longer his little girl. Doogie Kameāloha, M.D. is written and executive produced by Kang and produced by 20th Television, a part of Disney Television Studios. Jake Kasdan and Melvin Mar will executive produce, with Dayna Bochco and Jesse Bochco producing the half-hour comedy series.

“Doogie, Howser MD is beloved by everyone at our studio, so we knew that if we were going to reinvent it for a new generation, we had to have both the blessing and participation of the Bochcos and a creator with a fresh, new take that made us lean in,” commented Carolyn Cassidy, president, 20th Television. “Kourtney’s vision for the character is so inspired, we’ve been dying to collaborate with Melvin and Jake again, and Disney+ is exactly the right home for this idea. We couldn’t be more excited.”