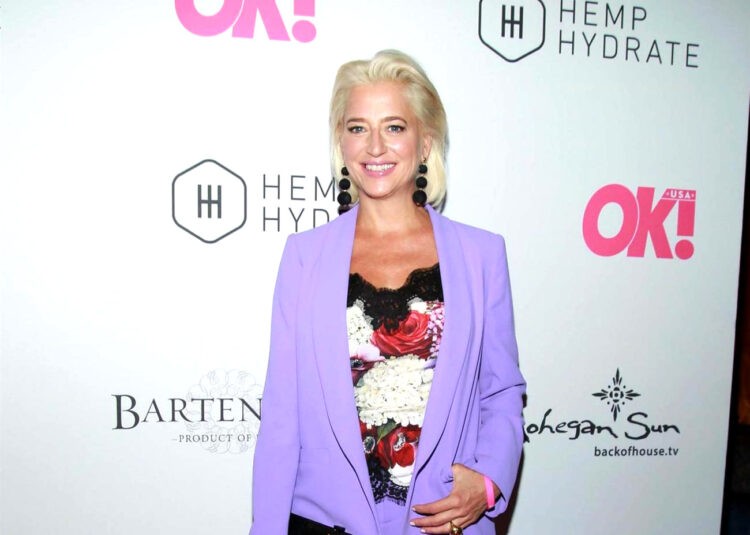 Dorinda Medley is getting real about her life before joining The Real Housewives of New York City.

Dorinda was a fan favorite for years because she appeared to be open and honest about what was taking place in her life at the time. However, season 12 turned out to be a disastrous season for the star and Bravo execs decided it was time for her to take a “pause” from the show. But just weeks before her firing, she signed a book deal, which gave her the opportunity to reflect on her life and share her full story with fans.

Dorinda admits that she has many faults, but she believes that’s what makes a person interesting.

“Being faulted is so interesting. No one wants to be vanilla ice cream,” she told Distractify while promoting her memoir, Make It Nice.

She added, “It’s about learning lessons, growing, and taking chances. It’s about your quilt of life, which is filled with all different fabrics and colors. Some are more beautiful than others but, collectively, it’s your life.”

The former reality star says she dove deep into her life and wrote about the many obstacles she has faced over the years. This includes both moving to New York City without any money and her battle with anorexia, which she had never revealed to her daughter, Hannah Lynch.

“[Hannah] was very surprised that I suffered with anorexia,” she revealed. “She never knew that. I forgot it, and we worked through that chapter together. She understood it, and she said that most women work through body dysmorphia at some level. We label it as one thing, but back then, we didn’t label it at all.”

Dorinda explained that she’s not just the person viewers saw on their TV screens, and she hopes fans will read the book because she believes it’s important to have the full picture before passing judgment on someone.

“I’m not just Dorinda from RHONY,” she professed. “I had a fulfilled, full, interesting life that was complete when I went on the show. My life wasn’t made from it. The cake was baked, I just gave people a piece of it.”

Though she has enjoyed her time away from the cameras, she does still miss the show, and it seems she would be willing to return if she was asked back.

“I never say never. And there’s always a possibility,” she told E!. “This is forevermore, you know, you’re a Housewife. It’s sort of like a tattoo we all get. And some of us can hide it more than others, some of us put it right out there and say it to the world. But you know what? Let’s see how this goes, let’s see what they think, and if it works, it works. If it doesn’t, I think I had a great six years, don’t you?”

RELATED:  After Conquering The Music Arena, Richa Gulati Is Ready For Big Screen