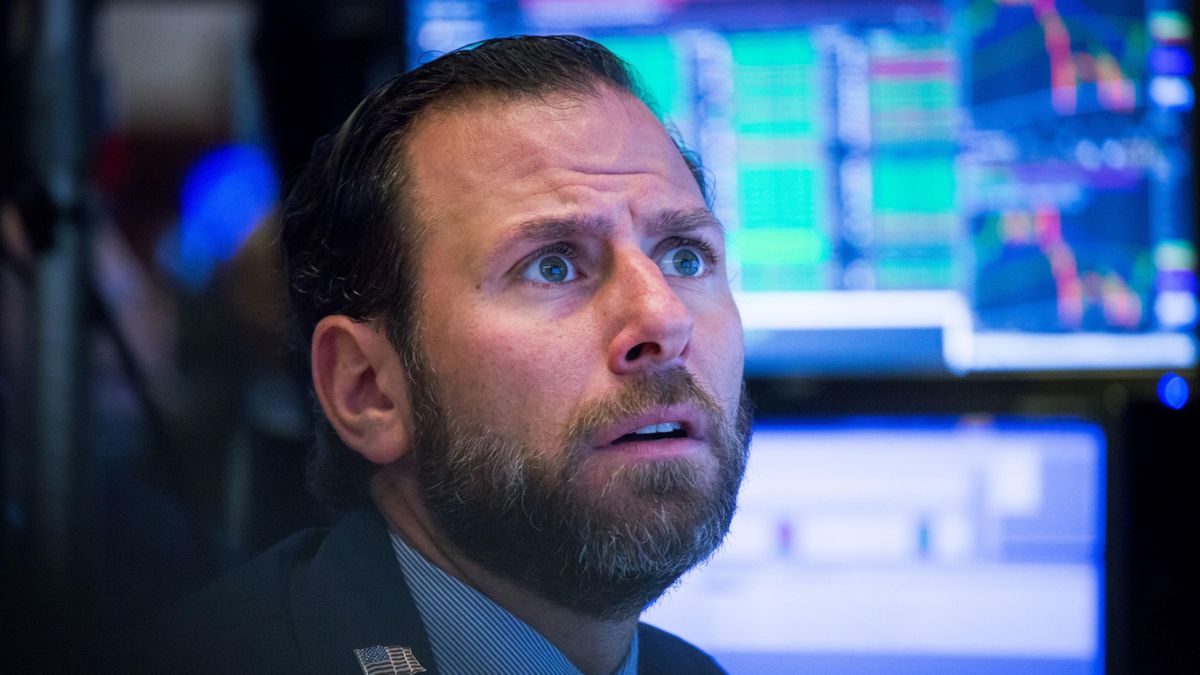 After plummeting nearly 500 points Tuesday, the Dow Jones Industrial Average plunged 682 points, or 2%, on Wednesday to 33,587, ending the day at the index’s lowest point in more than one month and marking its biggest one-day point decline since a 943-point drop on October 28, as a second wave of Covid-19 cases rattled markets.

Feeding the market jitters, the Bureau of Labor Statistics reported Wednesday that consumer prices jumped 4.2% year over year in April, the biggest increase in nearly 13 years as investors worry over problematic inflation sparked by unprecedented government spending during the pandemic.

Recent high-flying stocks took the brunt of the hit Wednesday, with chipmakers Applied Materials, Marvell and Lam Research all falling between 6% and 7.5%, while apparel-maker Lululemon and cloud company Okta fell roughly 5% each.

Reflecting the rising fears of inflation, yields on the 10-year Treasury climbed 8 basis points Wednesday to their highest level in more than a month.

“The setup for stocks right now is very tricky,” Crisafulli said after Wednesday’s close. “Markets can’t count on earnings because we’re just coming out of a spectacular season that clearly didn’t push stock prices higher, and the same goes with Covid; investors for weeks have been mentally factoring in a post-pandemic economy and as a result, bullish virus news these days is being completely ignored.”

After trillions of dollars in unprecedented government spending during the pandemic, stocks are starting to get a taste of the havoc that problematic inflation could wreak on the market. “The overriding fear is that pandemic stimulus combined with reopening economies will spark a sharp drive high in inflation, forcing central banks to take action, tightening policy and potentially slowing down the economic recovery,” Oanda Market Analyst Sophie Griffiths said Wednesday. If history is any indication, that would hit equities particularly hard: When the Fed said it would raise rates at the end of 2018, stocks took a sharp dive. Bank of America analysts called the April CPI report “eye-popping” for investors and a “massive surprise,” though for now they’re saying that most of the April surge in prices was “arguably transitory,” echoing the Fed’s confidence that problematic inflation won’t likely arise.

“The question isn’t whether inflation returns or not—that is almost assured in the U.S.—but whether the Fed will act in time to keep it contained. If they time everything perfectly—and we would suggest that even they realize how difficult that would be to do—then inflation won’t rise far above 2%,” Chris Zaccarelli, the chief investment officer for Independent Advisor Alliance, said Wednesday. “But otherwise we are headed higher than that, and ultimately the Fed will need to tighten monetary policy, which is what will likely cause the next recession and end this bull market.”

Some experts, including Crisafulli, think the Fed may signal at its next Federal Open Market Committee meeting in June that it will look to start raising rates or easing up on its $120 billion in monthly asset purchases by the end of this year.