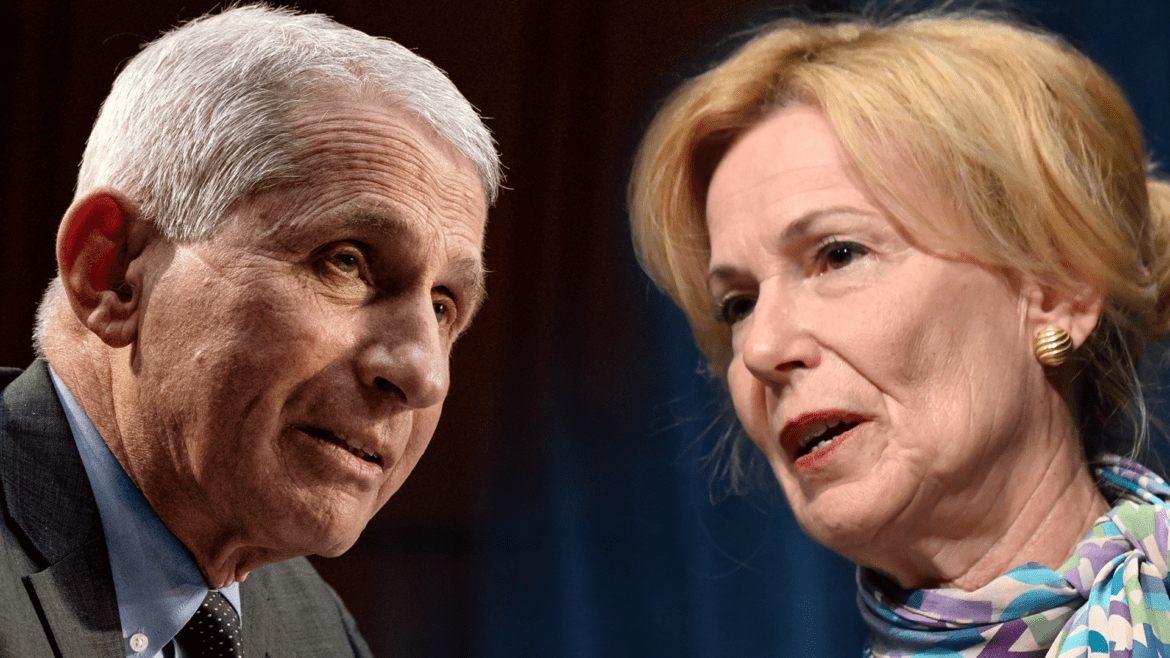 appeared on Wednesday where he came to the defense of , the White House response coordinator under the Trump administration. While Birx was maligned by some for her of Trump’s handling of the pandemic at times, she has come under fire recently for comments made in an interview with , which will air on Sunday in a CNN documentary, COVID War: The Pandemic Doctors Speak Out. In the interview, Birx shared that in her opinion, of American lives could have been saved had the Trump administration handled the coronavirus differently. While Birx is taking heat for not speaking up much sooner, Fauci believes her critics should go easy on her.

“She was in a tough situation,” Fauci said. “You really need to understand, she was living in the White House. She had an office in the lower level of the west wing. And I guess, obviously, you say she could have done more, but it was really tough on her. She was a military person. She understands the chain of command. And I think if you ask her now, she probably would say she should have done more, but you really need to cut her some slack, the way I do. You really have to, because she was in a tough situation.”

then asked Fauci if he thinks there’s more he could have done, and Fauci reminded Cuomo of the many times he and Trump clashed because he contradicted the former president’s many inaccuracies concerning the coronavirus. At one point, the White House even restricted Fauci, the nation’s top epidemiologist, from answering questions at White House coronavirus press briefings.

“I certainly clashed with the president. You know that,” Fauci said. “We had a considerable amount of stress and tension between us when I spoke out against him with Hydroxychloroquine. When he said this is going to end tomorrow, it’s going to go away, and I said no, it’s just not going to go away. There were a lot of things that we did that [were] contradictory to him, which obviously caused a lot of stress and strain. But I just want to put that behind us and look ahead.”