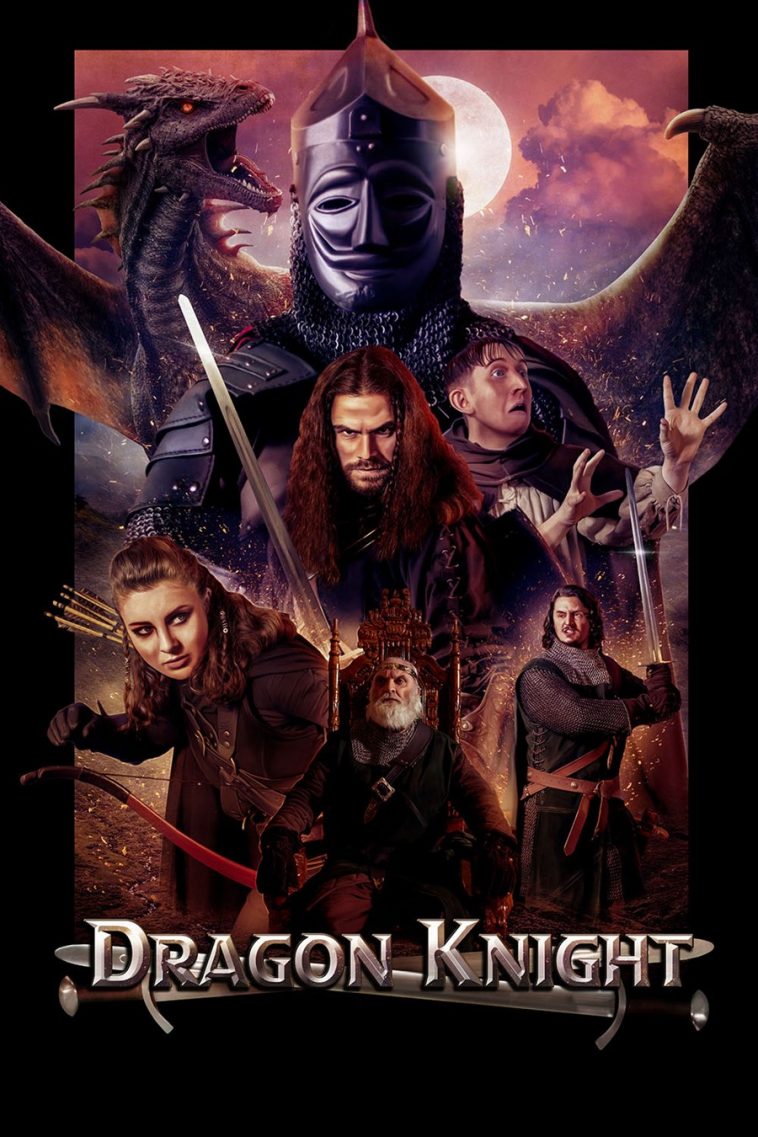 Hex Studios has released the official promo trailer for a new epic fantasy project called Dragon Knight, a throwback to the fantasy epics of the 70s and 80s.

Based on an original concept by Hex Studios’ Lawrie Brewster and Sarah Daly, Dragon Knight is a gritty fantasy epic, set in the dystopian lands of Agonos, where a lone knight must embark on a perilous quest to save the world from a great and growing evil.

Helmed and produced by Lawrie Brewster, the film takes inspiration from the fantasy films of the 70s and 80s, and classic fantasy literature, like the Conan the Barbarian series of books, and John Boorman’s Excalibur.

The project has already filmed, but they’re collecting extra funding for post-production via Kickstarter to make it look even better!