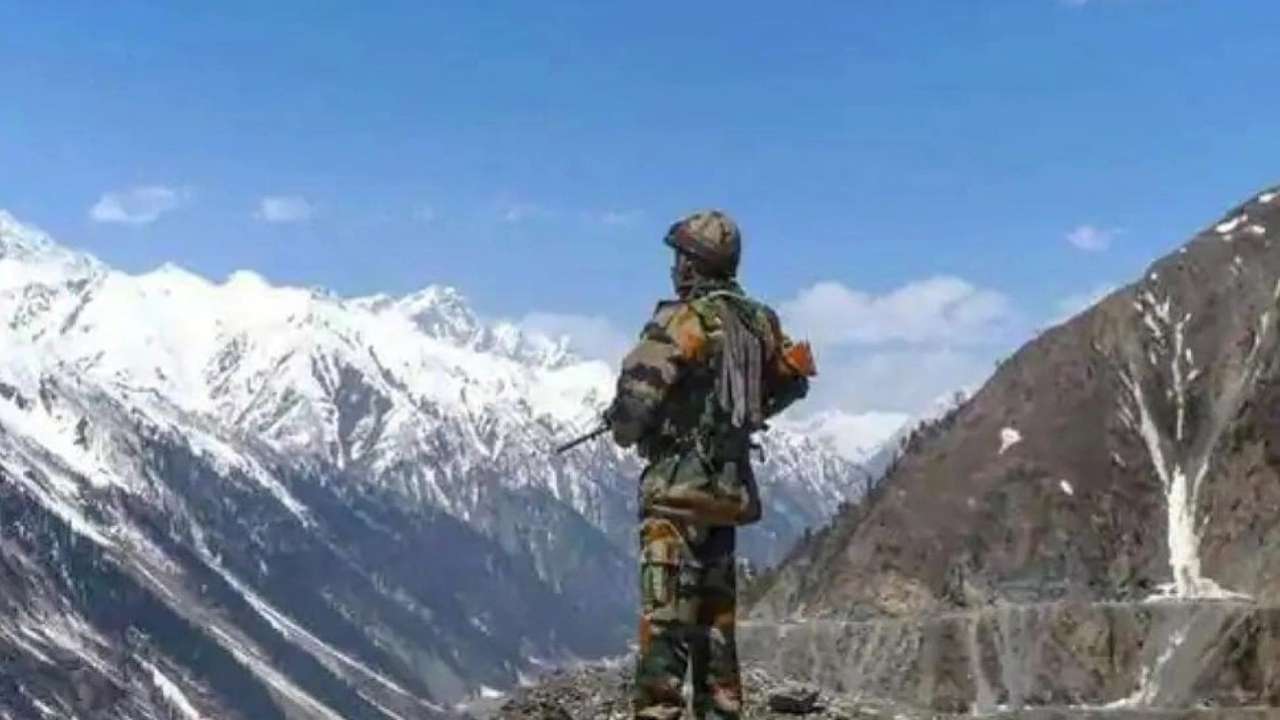 Due to the border dispute between India and China at the eastern Ladakh, over 50,000 Indian troops are currently deployed in the region battling sub-zero conditions.

In its effort to help the Army, the Defence Research and Development Organisation (DRDO) has developed multiple products such the Him-Taapak heating devices and snow melters to help keep the soldiers warm in the extremely low temperatures.

DRDO’s Defence Institute for Physiology and Allied Sciences Director Dr Rajeev Varshney said that the Him Tapak space heating device (Bukhari) has been developed for the Indian Army deployed in Eastern Ladakh, Siachen and high altitude areas and it has placed an order of more than Rs 420 crores for these appliances.

“The Indian Army has placed orders worth Rs 420 crores to the manufacturers of this device and they would be deployed in all new habitats of Army and Indo-Tibetan Border Police (ITBP), where the temperature is low,” Varshney was quoted as saying by ANI.

“We have developed one improved space heating device named Bukhari. It has three improvements. First is oil consumption in this device is almost half and as per our calculation, we will be able to save almost Rs 3,650 crore in a year. Very soon it will be deployed all the deployment point of Army,” he said.

“Second, as high altitudes with high wind speed there is a backblast. With this design, there is no backblast. Even if some air is coming to this, the device has three horizontal double-layered plates which can cut the air, so there be no blast. It is a blast-proof Bukhari. The third is that the device is 6 litres capacity device, and combustion is 100 per cent. So, there is no chance that it will produce carbon monoxide and other hazardous gas,” he added.

DIPAS, which conducts physiological and biomedical research to improve human performance in extreme and wartime environment has also developed `Alocal cream` that helps in preventing frostbite chilblains and other cold injuries to soldiers deployed in extremely cold areas. It has also developed a `flexible water bottle` and `Solar Snow Melter`

Further, Dr Varshney said, “DRDO-developed `Alocal cream` that helps in preventing frostbite, chilblains and other cold injuries to soldiers deployed in extremely cold areas. Every year, Indian Army orders 3 to 3.5 lakh jars of this cream for troops in Eastern Ladakh, Siachen and other areas. Recently we got order of 2 crore jars from Northern command.”