Home EntertainmentGossips Drew Barrymore Opens Up About Spending A Year And A Half At A Really Strict Psychiatric Hospital At 13! 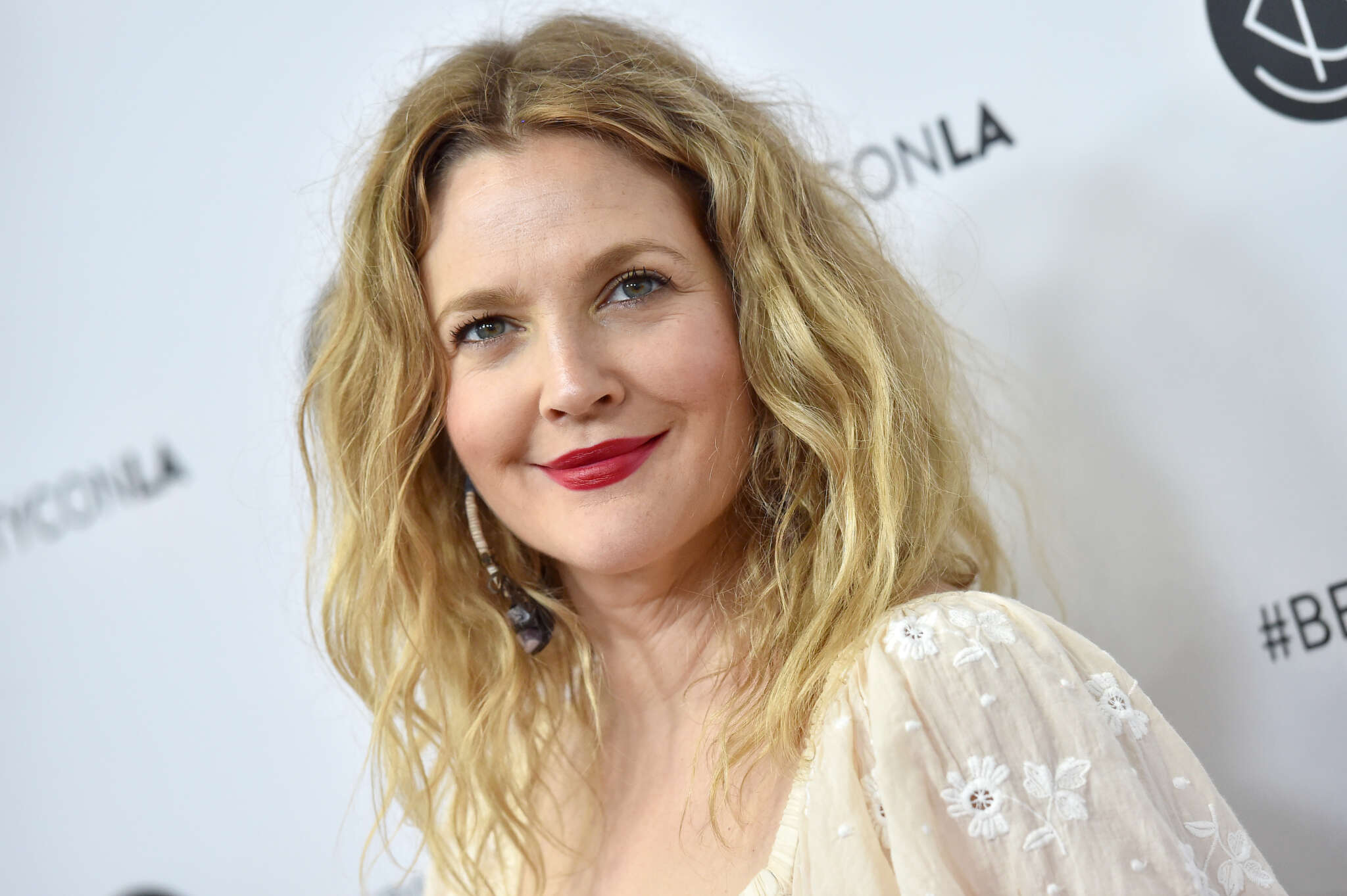 The actress opened up about being institutionalized at the age of only 13 by her own mother. Check out what Drew Barrymore had to say about that time in her life.

As barely a teenager, Drew went on to spend no less than a year and a half at Van Nuys Psychiatric and she told all about it in a new interview on SiriusXM’s The Howard Stern Show.

RELATED: Abby Lee Miller Opens Up About Her Scary Battle With Cancer And Gets Emotional – See The Clip!

According to the actress, her behaviour had become completely ‘out of control’ and seeing that she could no longer deal with the ‘monster she had created,’ Drew’s mother institutionalized her.

Of course, this went on to strain their mother-daughter relationship into her adult life.

‘My mom put me in a place that was like a full psychiatric ward. I used to laugh at all those like Malibu 30 day places, they talk about things which pissed me off. A spa vacation for 30 days in Malibu was kind of the opposite of the experience that I had. I was in this place for a year and a half called Van Nuys Psychiatric and you could not mess around in there. If you did, you would get thrown either in the padded room or get put in stretcher restraints and tied up,’ Drew recalled during the virtual interview.

RELATED: Gwen Stefani Reveals Exclusive Details About Her Engagement – Says That Both She And Blake Shelton ‘Started Bawling!’

Hearing this, Howard wondered what had been so bad about Drew at that age that she would end up being locked into a padded room.

‘I grew up with the Go-Gos and Wendy O. Williams (of the Plasmatics) and Blondie and all these bad a– chicks and I would channel my inner-riot girl. Some days it was really funny. I would rile up all the girls and I’d be like, ‘F**k this place! These people don’t care about you, let’s f**king show them!’ It was like half a kids’ facility and half an old person’s, so as I was riling up all these young girls and a woman in a walker would go by. It was hilarious.’

While in there, Drew would ask herself if maybe she really did need that crazy structure to ‘kickstart the rest’ of her life after having such screwed up childhood years.

However, that thought only came about 6 to 8 months into her institutionalization.

Before then, she would be too angry to even see straight.

For more on what she had to say about that time as well as her relationship with her mom, check out the interview in its entirety.