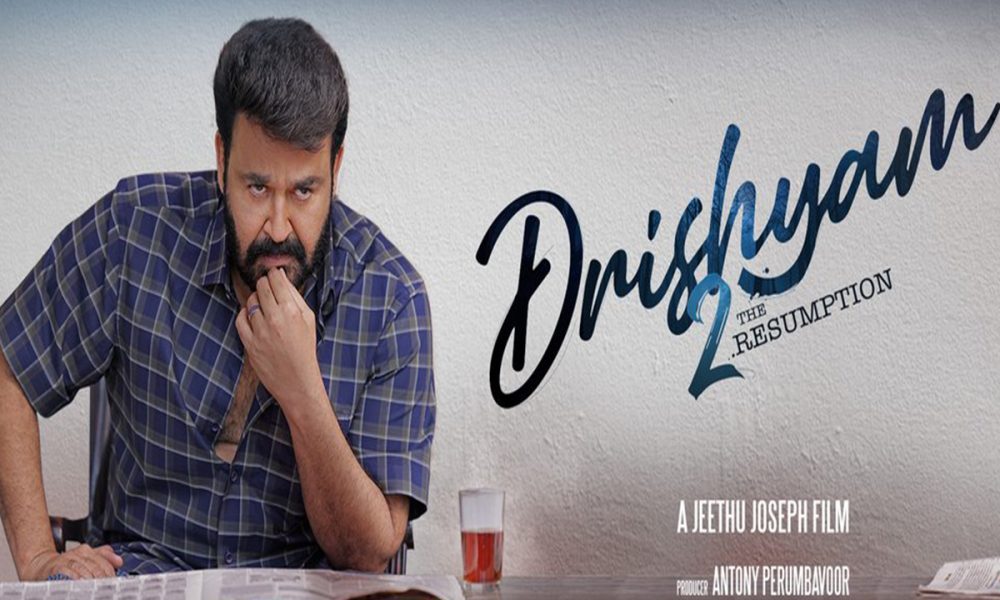 The anticipated second instalment of the film ‘Drishyam’ called Drishyam 2 will soon be releasing on Amazon Prime Video. Fans couldn’t keep calm when they realised how accessible the sequel is going to be due to its direct OTT release. The teaser for the same was also released a few days ago through Amazon.

The Malayalam language film is going to be in continuation with the original and depicts the story of what happened six years after the first film ‘Drishyam’. Actors like Mohanlal, Meena, Ansiba Hassan and Esther Anil will be reprising their role in the new film. The male lead of the film Mohanlal took to Twitter to share the brand new poster of the movie and also revealed the release date of Drishyam 2 trailer.

The first film ‘Drishyam’ released in 2013 followed the life of a family and the lengths they go to in order to hide an accidental crime committed by one of the members. It was written and directed by Jeethu Joseph. He is also helming the second part.