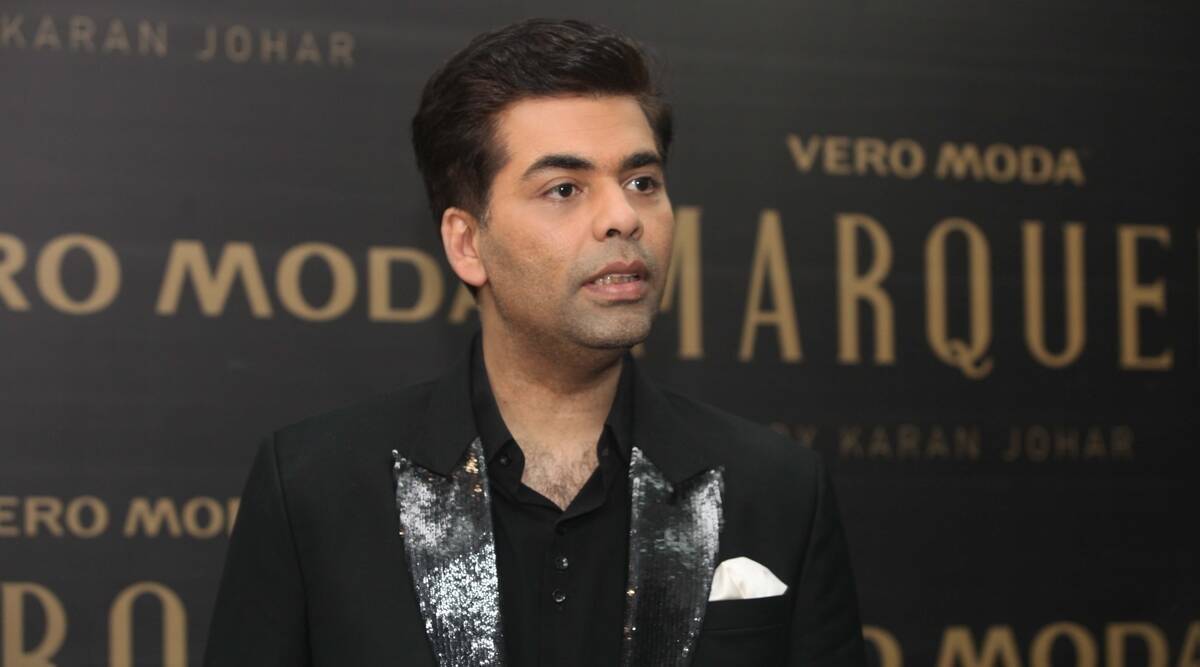 The Narcotics Control Bureau has issued a notice to Bollywood filmmaker Karan Johar over a viral video allegedly showing drugs being consumed at a party at his house last year, NCB sources said on Thursday.

The notice has been sent to Johar to check the video’s veracity, an NCB official said.

The central agency is conducting an anti-drugs probe that began in connection with the death of actor Sushant Singh Rajput in June this year. The video, which also shows several top stars, is being investigated as part of NCB’s probe, the official said.

The NCB had received a complaint regarding the video of a party, which was attended by top Bollywood stars last year, the official said. The complaint was about movie stars apparently seen in a ‘drugged’ state in the video.