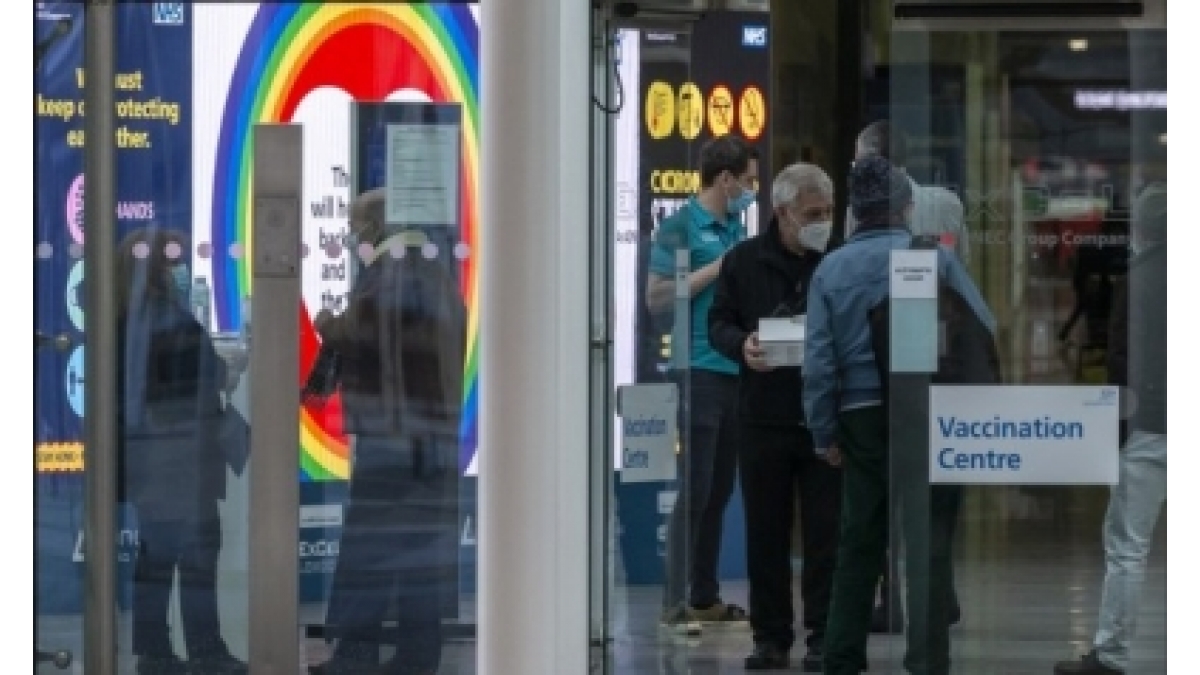 About 60 people, including doctors, nurses and local government staff, participated in the simulation, Xinhua reported.

Japan’s vaccination process is slated to begin with medical workers, then people aged 65 or older from late March, followed by people with preexisting conditions and those caring for the elderly.

Around 10,000 medical workers are in line to get the free inoculations first, followed by 50 million most at-risk people, according to government officials.

Government sources have said that the general public is expected to become eligible for vaccinations from around May.

Taro Kono, administrative reform minister who was appointed to lead the vaccination efforts, has pledged to ensure the swift distribution of doses nationwide.

However, a latest poll conducted by Kyodo News showed that 38, or 80 percent of the country’s 47 prefectural capitals are unsure whether they have enough doctors and nurses to do the job.