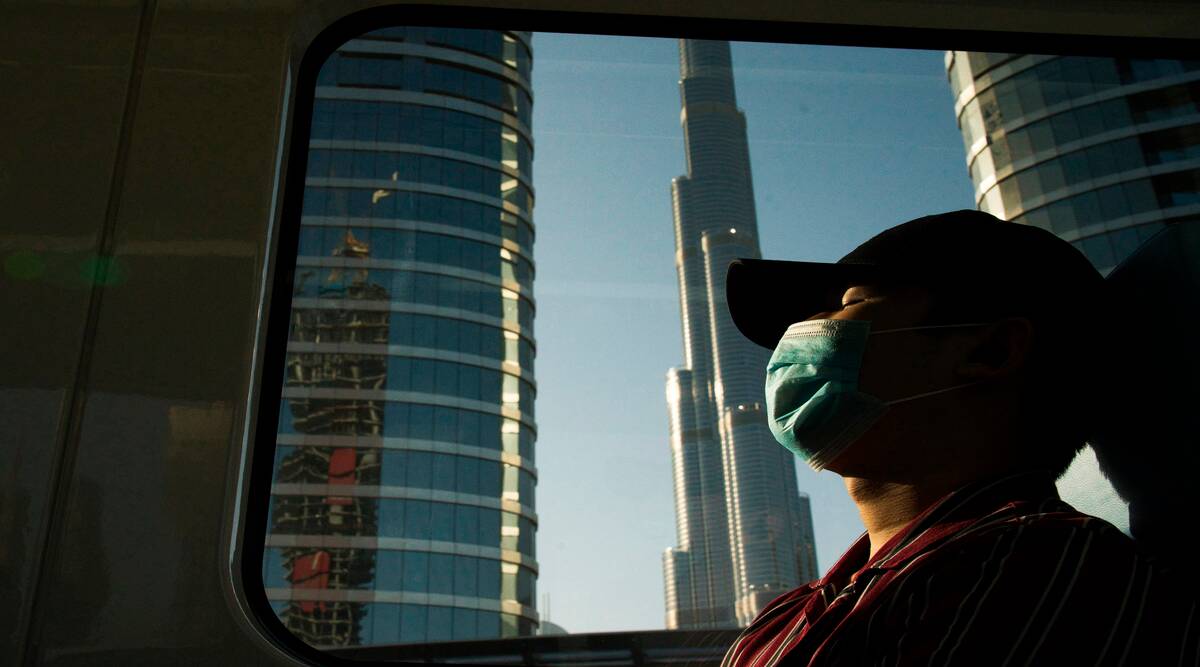 After reporting a record-breaking number of new Covid cases in recent weeks, Dubai has enacted a fresh set of regulations in an attempt to reign in the spread of the deadly infection. This comes as the city has been facing criticism globally for reopening businesses and easing curfews in order to attract tourists during the peak year-end holiday season. But UAE authorities blame Covid protocol violations for the sudden rise in cases.

Dubai has introduced a raft of new measures, ranging from shutting down pubs and bars and cracking down on private parties, to testing incoming passengers more aggressively. Shopping malls in the emirate will now be operated at a reduced capacity of 70 per cent, according to Khaleej Times. Additionally, restaurants and cafes will have to close by 1 AM and will not be permitted to organise any entertainment activities in their premises.

Both international tourists and UAE residents alike will have to provide a negative RT-PCR test report before travel. Only close relatives will be permitted to attend weddings or private parties, the maximum number of guests for which has been capped at ten.

Dubai was one of the first destinations to welcome tourists during the early months of the pandemic, when it opened its borders in July, last year. The country’s tourism sector witnessed an initial boom in December, before slowing down considerably in January, Reuters reported. This was because several countries, including the UK, banned direct flights from the UAE amid a significant surge in infection rates.

Just last month, with over 4,000 new cases being recorded daily, the UAE saw its caseload soar to over 290,000, increasing the strain on hospitals across the country, CNN reported. Countries around the world are now pointing the finger of blame at the UAE for spreading the coronavirus abroad.

In Israel, over 900 travellers returning from Dubai tested positive for Covid-19, according to an AP report. The returnees allegedly created a chain of infections numbering more than 4,000 people, the Israeli military told AP.

People in the UK, where a strict lockdown was imposed following a sudden spike in cases, have been critical of social media influencers who flocked the emirate while Britain struggled to contain the spread of the virus.

Dubai is also being blamed for the spread of mutated strains of the virus. Denmark found that an incoming traveller arriving from Dubai tested positive for the South African variant, AP reported. Similarly, health authorities in the Philippines found that a Filipino who had recently visited Dubai for a business trip was infected with the deadly UK strain of the virus.