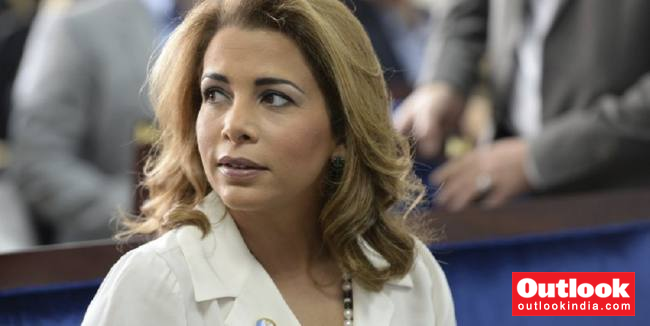 The wife of the ruler of Dubai paid her British bodyguard lover £1.2 million to keep quiet about their two-year affair and the luxury gifts she gave him including a £12,000 watch and vintage shotgun, Mail Online reported.

Princess Haya is the sixth wife of Dubai ruler Sheikh Mohammed bin Rashid Al Maktoum and is said to have “seduced” the 37-year-old Russell Flowers.

“Russell’s wife believed he was seduced by the money and gifts. She gave him lots of expensive gifts and made sure that he was always by her side,” a friend of Russell Flowers’s wife told Mail Online.

On hearing the news about the affair, Flowers’s wife was devastated and ended their four-year marriage, Mail Online reported.

The clandestine relationship came in the open during a High Court hearing between Princess Haya and her 70-year-old estranged husband.

The detail emerged in a child-custody fact-finding in London’s High Court, which stated that she “embarked upon an adulterous relationship with one of her male bodyguards.”

She won custody of her two children, who she currently lives within Kensington, West London.

Who is Oliver Tress? Age, Net Worth, Wife’s Affair

Sargun Kaur reveals a secret about her co-star Abrar Qazi and talks about who...