Dustin Diamond, ‘Saved by the Bell’ star, dead at 44 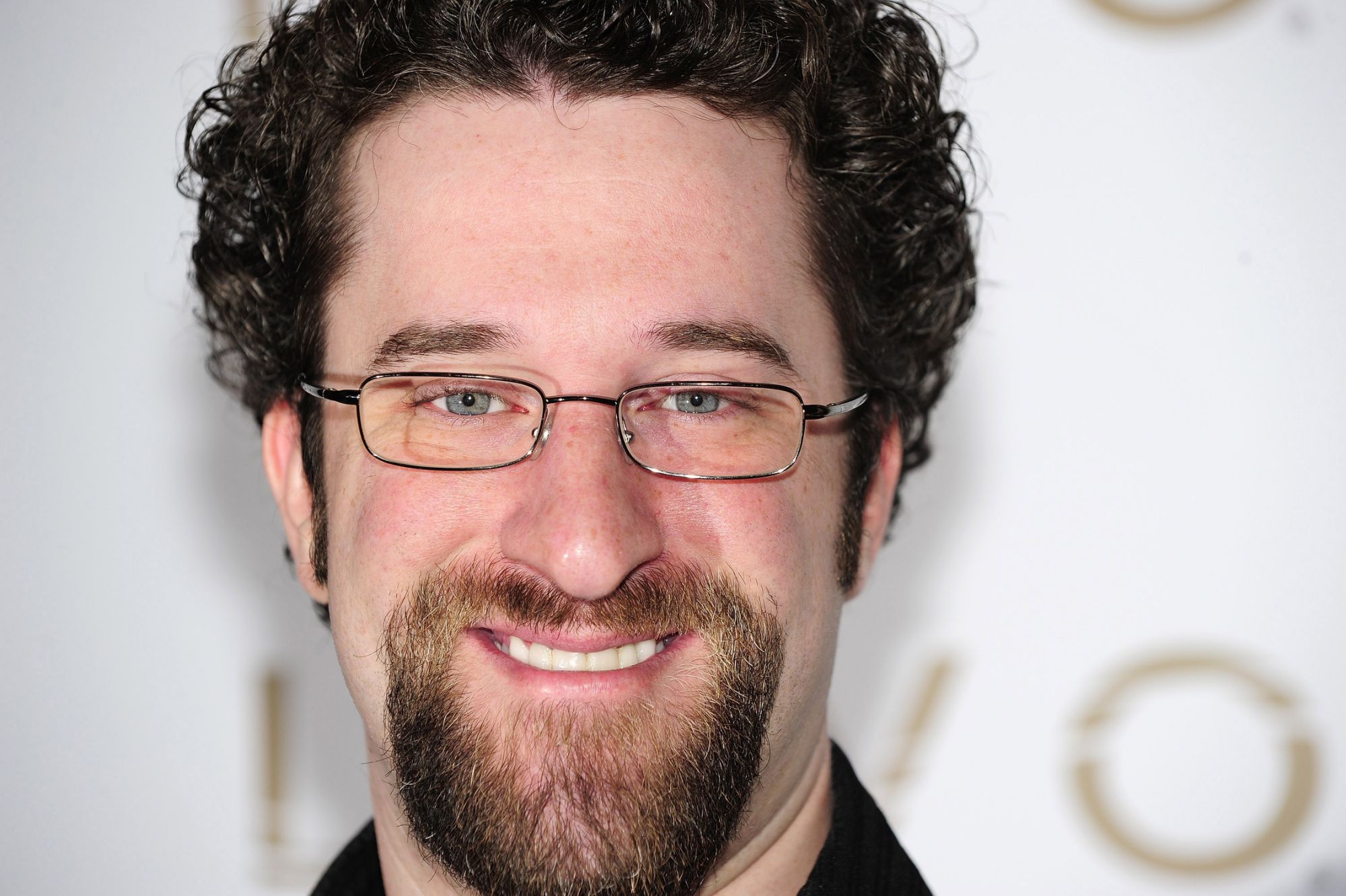 Dustin Diamond, best known for playing nerdy sidekick Samuel “Screech” Powers in Saved by the Bell, has died, just weeks after he was diagnosed with cancer. He was 44.

“We are saddened to confirm of Dustin Diamond’s passing on Monday, February 1st, 2021 due to carcinoma,” the actor’s team tells Yahoo Entertainment. “He was diagnosed with this brutal, relentless form of malignant cancer only three weeks ago. In that time, it managed to spread rapidly throughout his system; the only mercy it exhibited was its sharp and swift execution. Dustin did not suffer. He did not have to lie submerged in pain. For that, we are grateful.”

The former child star was hospitalized less than a month ago with an unknown, but “serious” illness. Tests determined Diamond had stage IV small cell carcinoma cancer. He underwent chemotherapy.