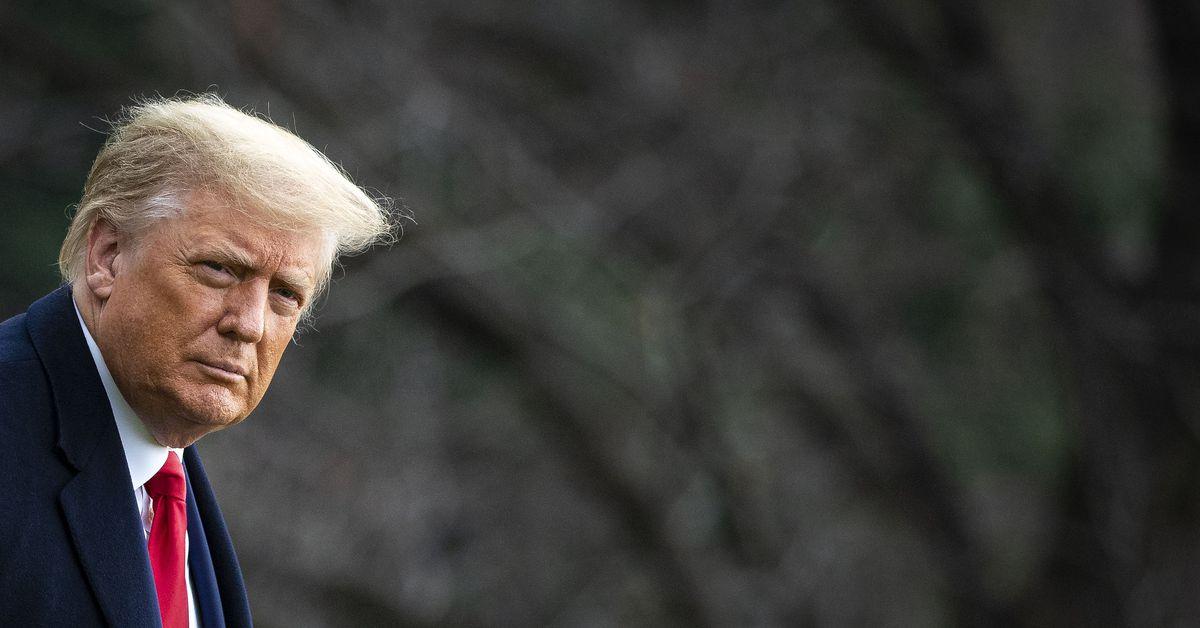 The first rule of securing yourself on the internet is to ensure your password isn’t easily guessable. But it looks like someone pretty important didn’t follow that advice: President Donald Trump.

Despite insistence from the White House and Twitter that there was no evidence of a hack, public prosecutors in the Netherlands confirmed details of an intrusion on Wednesday. The hacker, 44-year-old Victor Gevers, was facing potential jail time for accessing the president’s infamous social media account. But prosecutors said Gevers had acted in an “ethical” way by immediately disclosing what he had done to Dutch authorities.

“We believe the hacker has actually penetrated Trump’s Twitter account, but has met the criteria that have been developed in case law to go free as an ethical hacker,” the Netherlands’ public prosecutor office said on Wednesday.

Gevers said he was looking for vulnerabilities in high-profile social media accounts ahead of the US presidential election, just in case they got hacked by someone with malicious intent. That’s a good thing, especially since Trump apparently didn’t have two-factor authentication activated on his phone, which would have added an extra security step besides a password. Luckily, Gevers found a problem before someone else did. “The hacker released the login himself,” Dutch police said about Gevers’s actions two month ago.

For that and other reasons, Gevers won’t face any charges.

One can only hope this led to Trump’s account being made more secure than it had been, especially after Twitter required more robust passwords from leading politicians in September. As long as nobody tries logging in using “StopTheSteal2020!”