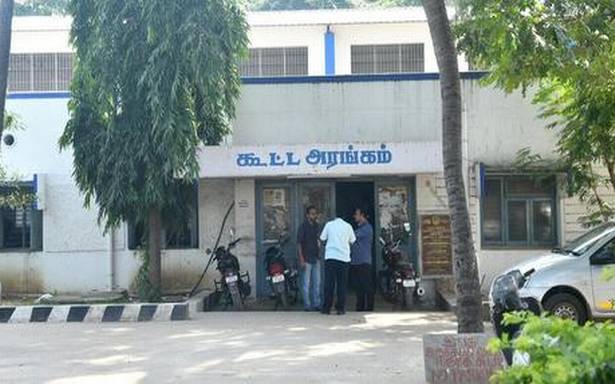 Sleuths of the Directorate of Vigilance and Anti-Corruption (DVAC) on Wednesday arrested an Aavin milk procurement manager of the Vellore District Cooperative Milk Producers’ Union for reportedly demanding bribe to clear payment dues.

According to DVAC sources, Deputy Superintendent of Police K.S. Hemachitra and team arrested the manager in Sathuvachari based on a complaint from Murugaiyan, 50, a resident of Sorakolathur in Tiruvannamalai district.

Mr. Murugaiyan collects milk from societies and deposits them in chilling centres. However, he was yet to receive payment dues of ₹1.81 lakh for last year. It is reported that the manager demanded a bribe to clear the dues.

Mr. Murugaiyan lodged a complaint with the DVAC and a trap was set.

The manager was caught red-handed while taking the bribe. Further investigation is on.