Dwayne Johnson has revealed the release date of his next film ‘Black Adam’! – Bollywood Dhamaka 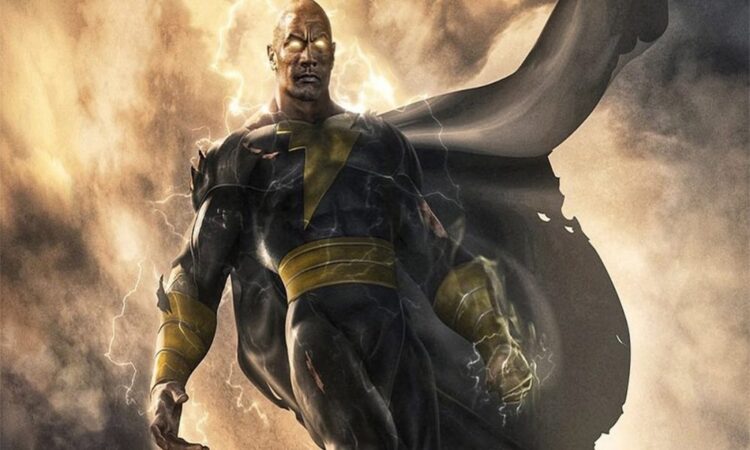 Popular Hollywood personality Dwayne “The Rock” Johnson is all set to venture into the DC universe with a new film titled ‘Black Adam’. The star shared a major announcement regarding the film via his social media. He has actually revealed the release date of the movie.

The announcement was done in the form of a short video. It featured all the screens in Times Square going black until the release date of the movie is revealed along with the logo of ‘Black Adam’ i.e. 29 July 2021. His caption said, “A disruptive and unstoppable global force of a message from the man in black himself ⬛️🌍⚡️
BLACK ADAM is coming July 29, 2022.
The hierarchy of power in the DC Universe is about to change.”

Black Adam is going to be an ‘anti-hero’ film directed by Jaume Collet-Serra. Dwayne Johnson’s character is going to be the arch-nemesis of Shazam, a DC superhero. The rest of the cast and further information regarding the film has been kept under wraps.