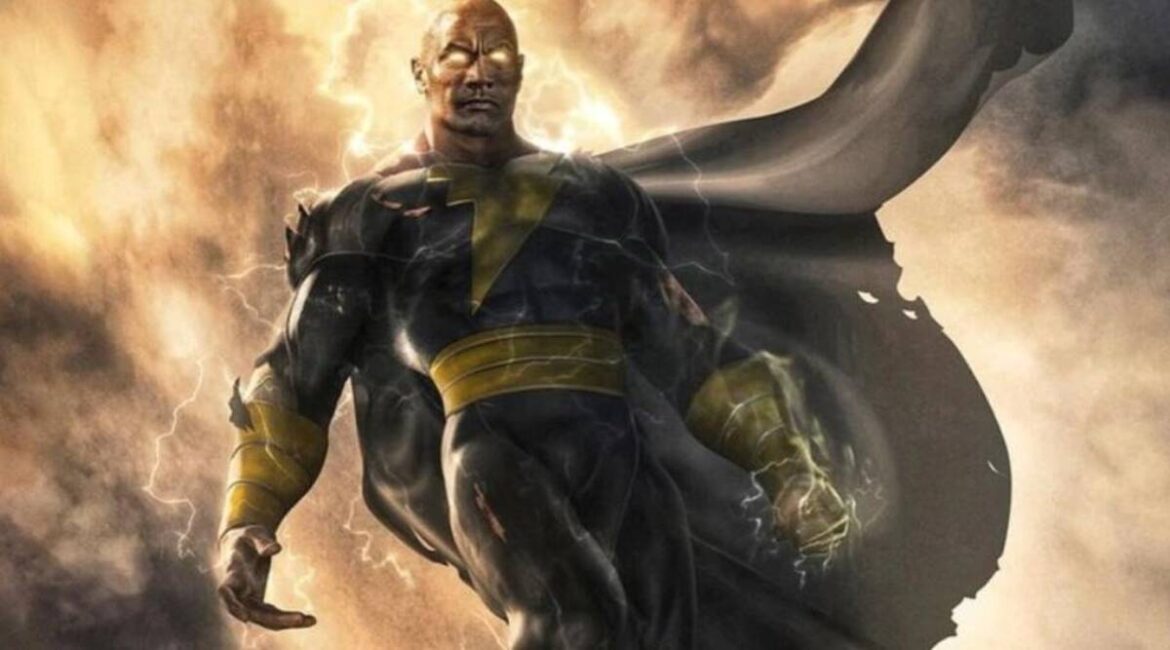 Dwayne Johnson on Monday revealed the release date of his upcoming DC movie, Black Adam. The superstar took to his Instagram page to share the update with his fans. The film will hit cinema halls on July 29, 2022.

Johnson shared a huge hoarding of the movie in the video shared on his social media page and wrote, “A disruptive and unstoppable global force of a message from the man in black himself ⬛🌍⚡ BLACK ADAM is coming July 29, 2022. The hierarchy of power in the DC Universe is about to change. #BlackAdam⚡ #ManInBlack #GlobalForce @BlackAdamMovie.”

Dwayne Johnson will play the titular role in the film. The character of Black Adam was first introduced in comic books in the 1940s. The character has been portrayed as a dark one, who is quite corrupt. He later went on to be known as one of the famous anti-heroes of that world in the noughties.

Not too long ago, the makers had announced former James Bond Pierce Brosnan’s casting as Dr Fate in the movie. This is Brosnan’s first superhero role. Fate is supposed to be the founding member of the Justice Society, who wields power whenever he puts on his magical ‘Helmet of Fate.’ Meanwhile, Aldis Hodge plays Hawkman, Noah Centineo is Atom Smasher and Quintessa Swindell is taking on the role of Cyclone.

Black Adam has been directed by Jaume Collet-Serra, who has also helmed the Dwayne Johnson and Emily Blunt movie Jungle Cruise.