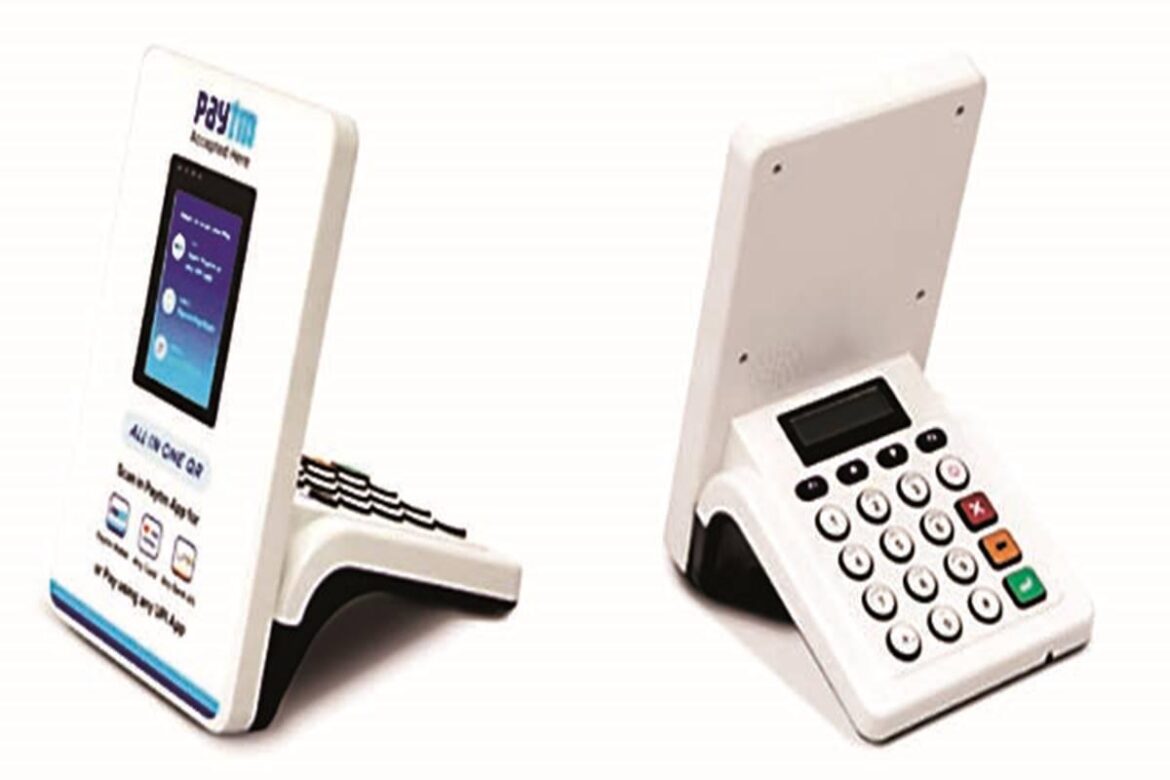 Share
FacebookTwitterRedditWhatsappTelegram
And essentially that helps a merchant in closing a transaction much easier and in a simplified manner, rather than relying on an SMS to be delivered.

Paytm, the Noida-based e-commerce payment system and financial technology company, has been the pioneer of driving static QR codes in the past five years. Today, it supports over 17 million merchants and is used by millions of individuals daily to pay for utilities, groceries, movie tickets, and more.

These static QR codes can be seen in even the smallest of shops. today. While that’s still a way for merchants to accept digital payments and at absolutely no cost, Paytm has been working on migrating to Dynamic QR codes along with IoT devices. Based on the feedback from merchants who upgraded from a Static QR code to a Dynamic QR code, Paytm started with the pilot three to four months back and rolled out 1,000 devices. It is looking to roll out another 5,000 devices in the market to gain more consumer insights.

“Choosing contactless payment options has all the more accentuated during the pandemic. The most common form being, paying through mobile phones,” says Sachin Ranglani, vice-president, Paytm. “So, while that’s happening, the merchants are looking at seamless ways to accept digital payment. They are looking for solutions which not only enrich their experience but also are affordable to accept and offer mechanisms to consumers to pay through digital ways. So, this is where IoT devices come into play when there’s a strong market need that we can build on.”

Basically, it’s an elementary device—enter the amount, and it shows the dynamic QR code and has the sound notification. It’s a very simple and easy-to-use device. There is a calculator-like keypad on the top of the device that lets the merchant enter any particular number for accepting a payment. Once you have done that, a simple button-press generates the QR code, and that QR code can be used for accepting the payment, and for payment both sound and visual confirmation is there.

And essentially that helps a merchant in closing a transaction much easier and in a simplified manner, rather than relying on an SMS to be delivered.

“The reason we did this is because we got feedback from the market with respect to static QR codes wherein consumers, either while entering the amount would make mistakes or some would mimic a transaction and not actually pay or pay the wrong amount.

In this case, the merchant enters the amount and is in control of the amount,” explains Ranglani. The second reason is that once the payment transaction is done, the device emits a sound-based notification, which basically states how much amount has been paid by a consumer, which helps in building confidence about the payment particulars.

Paytm has worked closely with technology provider AWS for building these IoT devices. Given the fact that AWS database offers a very scalable and simple IoT SDK, Paytm chose to use it on the devices. AWS IoT Core is the core system that connects with these devices already present in the market. AWS tools such as Amazon CloudWatch and AWS CloudSearch help monitor any occurence on any of these devices when these are out in the market and a merchant is using it.

Google is making search worse by making it easier

Learn to code through making games with this Unity training bundle