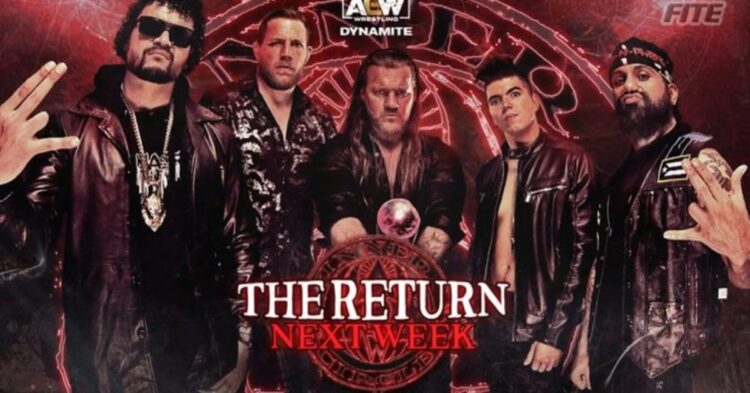 Next week’s episode of AEW Dynamite will be the final ratings battle of the Wedensday Night Wars. AEW has won pretty much every night since the start of the war, but the final NXT will be a Takeover and it will take place during WrestleMania week, so there’s a real chance NXT could walk away with a win in the final outing. It wouldn’t necessarily take away the sweetness of victory for AEW, but it might taint it just a little bit.

So AEW is pulling out all the stops for next week’s episode of Dynamite. Jon Moxley will team with the Young Bucks to take on Kenny Omega and the Good Brothers, a cross-promotional battle that could easily serve as a PPV main event. Darby Allin will defend the TNT Championship besides, Jurassic Express will face Bear Country in a match themed to the release of Godzilla vs. Kong on media partner Warner Media’s HBO Max streaming service. And Tay Conti will take on The Bunny. Plus, more matches will surely be announced by next week.

But will it be enough to stop NXT from scoring the final point in the long ratings war? We’ll find out soon enough.

Check out an image gallery of the matches below (thanks to Fite TV for the screencaps).