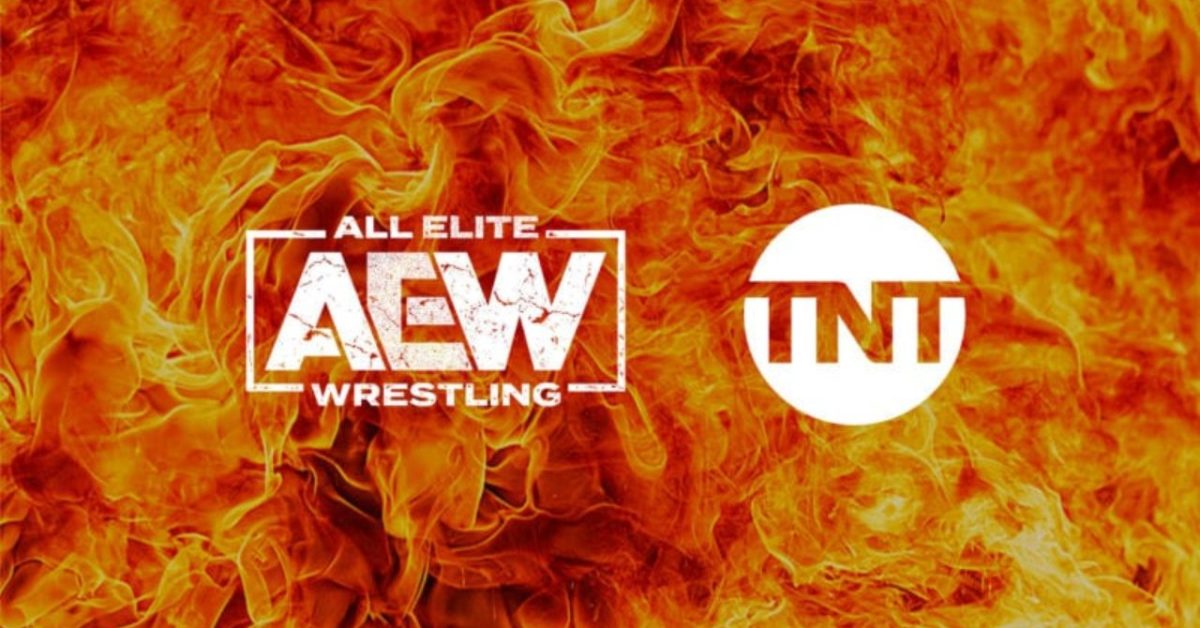 Another battle in the Wednesday Night Wars was settled last night as AEW Dynamite once again went head-to-head with NXT, forcing fans to choose their favorite show and commit to it their valuable viewership. But what of the fans who enjoy both shows? Here’s a secret: even if you didn’t get to watch one show live, you can always catch up the next day, and it usually takes even less of your time. And no, you don’t even have to read that stupid El Presidente’s recap.

In fact, The Chadster encourages everyone to watch Dynamite through YouTube videos and leave the television viewership to NXT so that The Chadster’s beloved WWE can win in the ratings war. To that end, The Chadster has gathered the video highlights AEW released from last night’s episode of Dynamite. Here they are.

And here’s the clips from Dynamite AEW named as the top 5 of the week:

The Chadster has been entrusted with the most sacred of duties, a duty to garner more clicks for his employers here at Bleeding Cool. But the Chadster can’t do that without your help, loyal readers. He needs you to read this paragraph of SEO keyword-rich text that management has asked him to share with you so that the Google gods will see the value in this article. Enjoy.

AEW Dynamite airs weekly on TNT on Wednesdays at 8PM, going head to head with rival WWE NXT in the Wednesday Night Ratings Wars. AEW bills itself as a pro wrestling made by wrestlers for wrestling fans and has shaken up the industry by scoring big ratings and becoming the first viable competitor to WWE in decades. Bleeding Cool’s expert pro wrestling “journalism” team provides weekly recaps and analysis of AEW’s weekly TV shows as well as live coverage of quarterly PPV events and nonstop obsession over the Wednesday Night Ratings Wars.