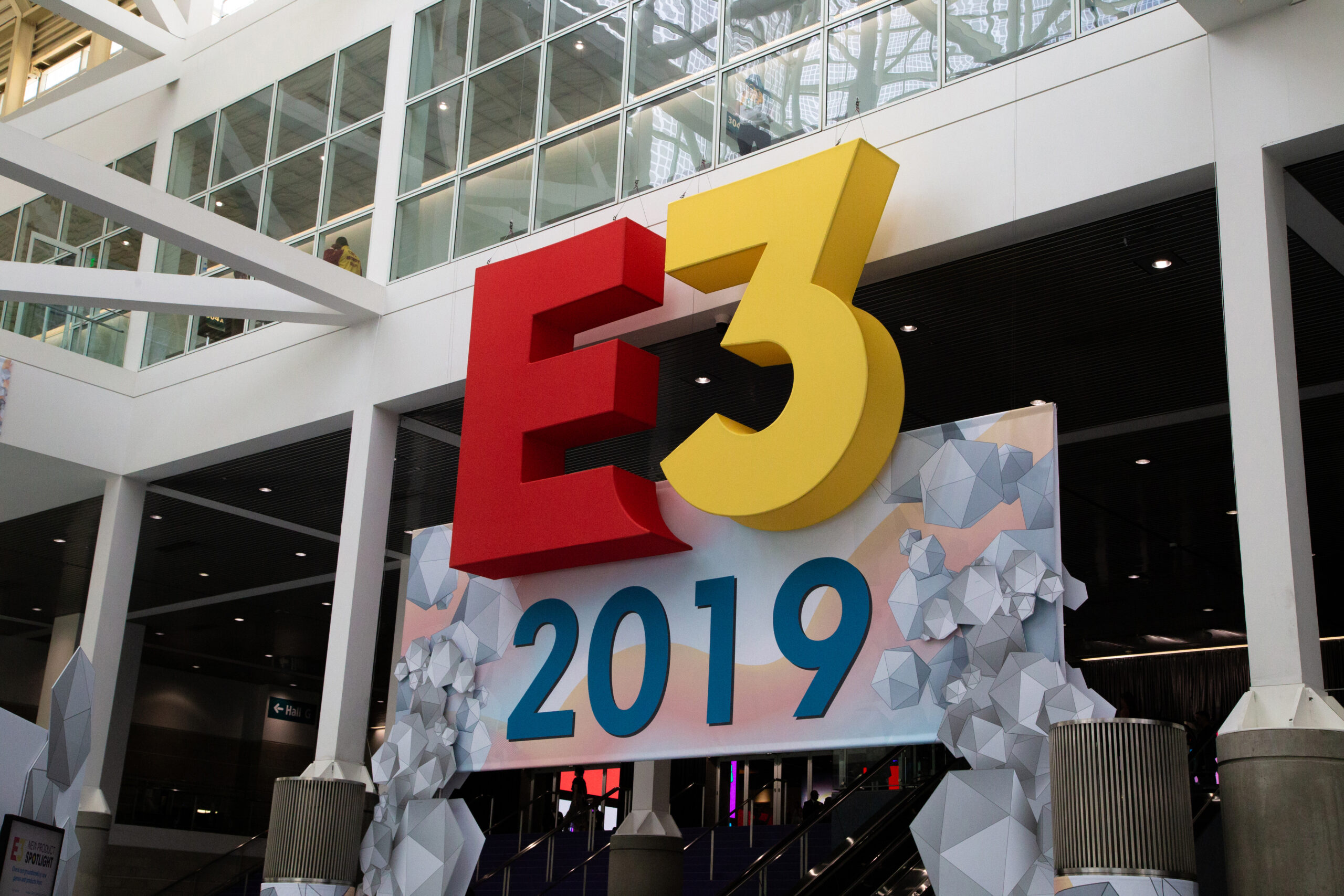 After skipping 2020 for obvious reasons, E3 is still scheduled to return this June as some kind of all-digital event. In the absence of details about what to expect and many rumors about industry participation, a report surfaced claiming that some elements of the show would be placed behind a paywall, with GeForce Now-powered streaming demos.

In a tweet, the ESA said “E3’s 2021 digital show is a free event for all attendees,” and confirmed in a follow-up statement that “there will be no elements at E3 2021 that will be behind a paywall.” Whether that represents a change in plans, a narrowing of scope after investigating other approaches or something else entirely we don’t know, but we’ll have to wait to find out exactly what this year’s show will be like. For now the situation is at least still funny, as The Game Awards and Summer Game Fest organizer Geoff Keighley tweeted a quick joke about his summer event going “free to play.”