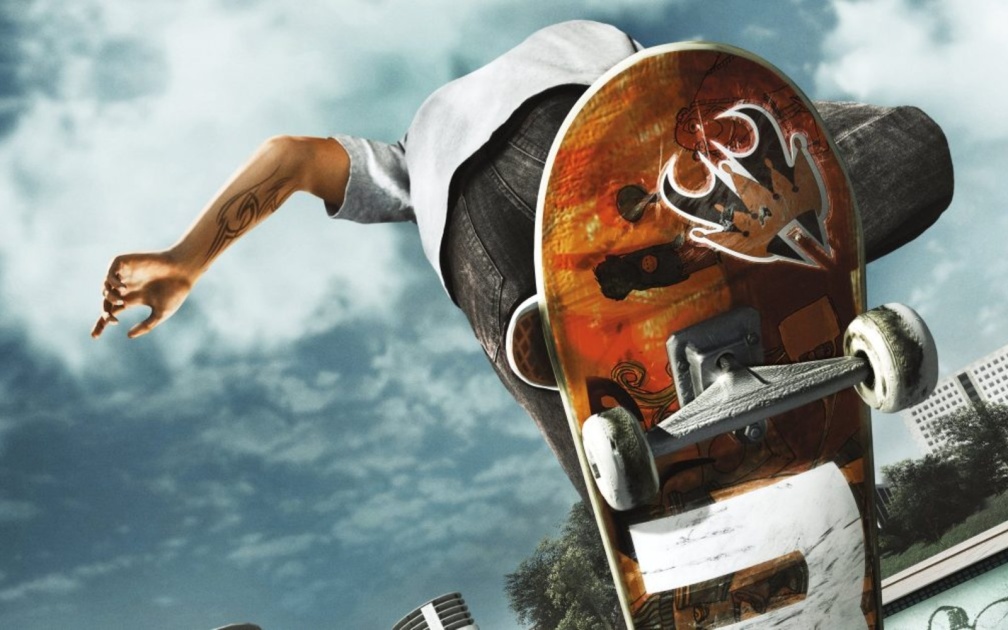 EA has formed a new studio to develop the next Skate game. On Wednesday, the publisher announced the existence of Full Circle, which, like previous Skate developer Black Box, will be based out of Vancouver, Canada. EA has tapped Daniel McCulloch, who was previously the head of Xbox Live at Microsoft, to lead Full Circle as general manager. He’ll be joined by two series veterans, Deran Chung and Chris “Cuz” Parry, who EA says will serve as the game’s creative leadership.

Hi! Yes, we’re still working on the next Skate and we officially formed a studio to prove it! https://t.co/Ha1Zf9omyI pic.twitter.com/2M3WNvzBxb

“We’re working on the next evolution of Skate, and set to deliver an experience that will embrace and build up everything our community found special about the previous game,” the developer says on its website. Based on the positions Full Circle is trying to fill, the title is still early in development. EA didn’t announce a release date for the next Skate game, nor did it say what platforms you’ll be able to play it on.

Back to Top
Close Add post
X
Fujifilm’s mid-range X-E4 has a new design and X-Trans 4 sensor…GadgetsAs for that 26.1-megapixel X-Trans 4 CMOS sensor, it’s the same one that’s been making its way into all of Fujifilm’s latest cameras, including the X-…

X
HBO Max didn’t expect to have this many subscribers for another two years…GadgetsDuring its Q4 2020 earnings call on Tuesday, AT&T revealed that its streaming subsidiary HBO Max now boasts some 40 million paid monthly subscribe…
close