Early Solar System meteorites might explain how Earth got water 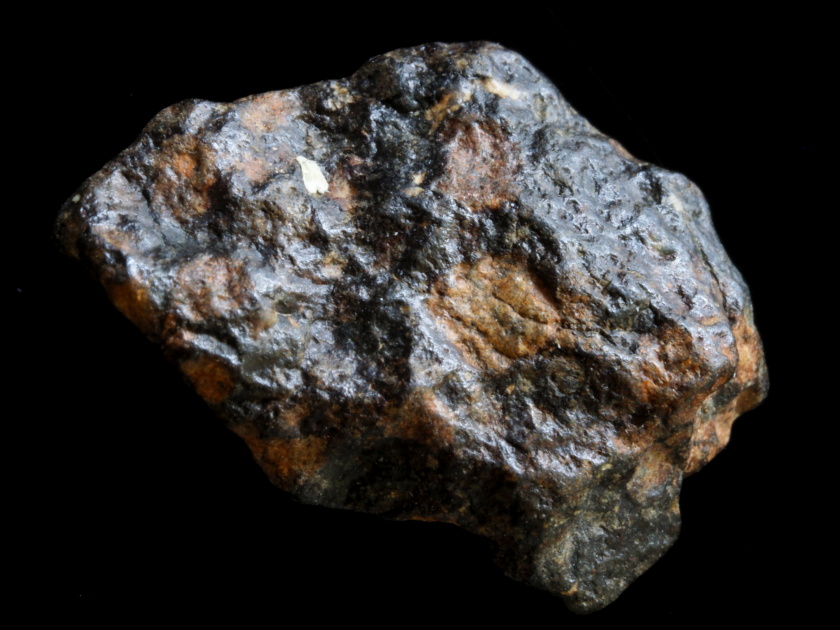 Some of the oldest known meteorites might just explain how water came to Earth. Gizmodo reports that scientists have discovered evidence carbonaceous chondrites, a group of meteorites from the formation of the Solar System (about 4.5 billion years in the past), held liquid water until ‘just’ a few hundred thousand years ago. They may have seeded Earth with water when it was still very young, then.

The reseachers dated the water flow in the rocks using a uranium-thorium combo. As uranium is highly mobile in fluid while thorium is relatively static, the scientists could tell when water last flowed through the meteorites. As that signature goes away over time, its presence makes clear the water was active relatively recently.