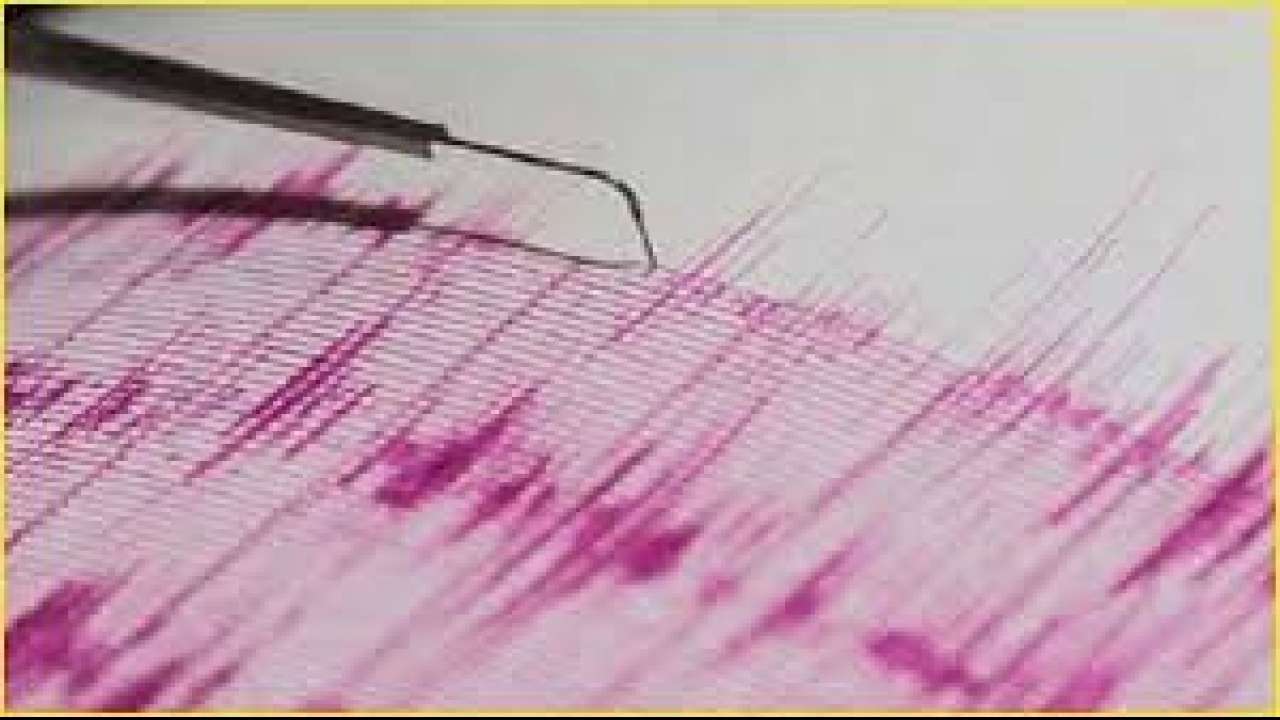 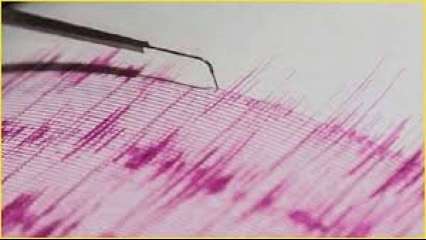 An earthquake of magnitude 4.2 on the Richter Scale hit Delhi-NCR late on Thursday night. The epicentre of the quake is 48 kilometers Southwest of Gurugram in Haryana. According to the National Centre for Seismology, the earthquake struck the area at 11.46 pm. The tremors prompted people to rush out of their houses even as the mercury dipped because of the cold wave. The tremors were felt in parts of Delhi, Noida and Gurugram.

On its official website, the National Center for Seismology is yet to acknowledge the earthquake. Prasar Bharati, however, said in a tweet, “Breaking: Earthquake tremors felt in parts of Delhi.”