Earthquake Of Magnitude 4.1 Strikes Near Andaman And Nicobar&rsquo;s Port Blair 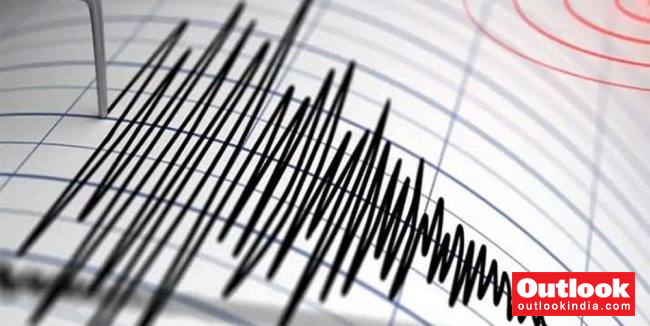 »
Earthquake Of Magnitude 4.1 Strikes Near Andaman And Nicobar’s Port Blair 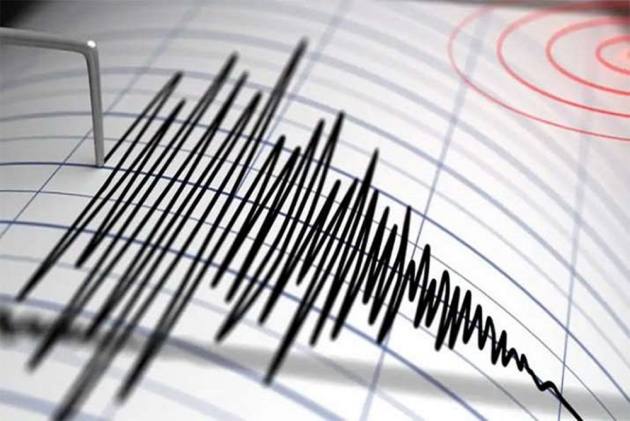 An earthquake of magnitude 4.1 on the Richter scale was reported near the Andaman and Nicobar Islands capital Port Blair on Monday, according to the National Centre for Seismology.

According to reports, the epicentre of the earthquake was 258 km south-southeast (SSE) of Port Blair. The earthquake struck at 7.23 pm at a depth of 10 km from the surface.

No loss of life or property has been reported so far, as per a report by CNBC.

An earthquake of 6.3 magnitudes was felt across northwest India, including Delhi, on Friday with its epicentre in Tajikistan. “The tremors were felt in Uttarakhand, Himachal Pradesh, Punjab, Haryana and Delhi. However, we haven’t received any reports of damage yet,” JL Gautam, head of operations at National Centre for Seismology (NCS), said.