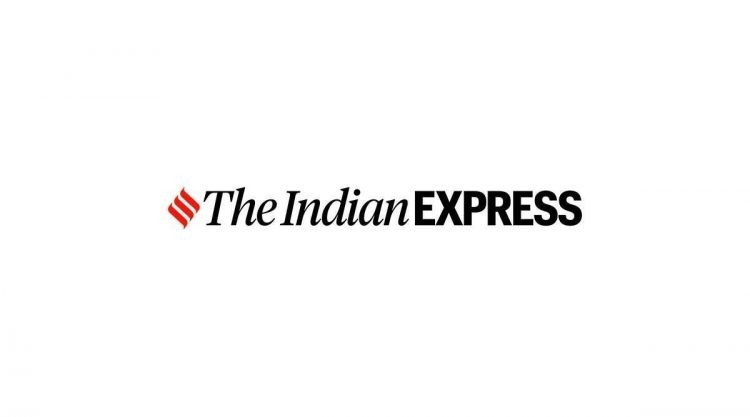 THE EASTERN Railway (ER) has approved the General Arrangement Drawing (GAD) of the new road overbridge (ROB) at Tala that is being reconstructed by PWD department. According to the ER, the approval was sent to the Public Works Department (PWD) on December 22.

“PWD, Govt. of West Bengal, has also submitted the detailed structural designs & drawings of the sub-structure and foundation of the 6 piers of the proposed Road Overbridge (ROB) fallen within Railway portion for scrutiny and approval. A meeting was held with PWD, Govt. of West Bengal on 14.12.2020 where the sequence of approval of the designs & drawings of the piers were decided. Accordingly, checking of detailed designs etc.are now in progress in co-ordination with PWD ,Govt.Of West Bengal which will further be communicated in due course of time following codal provisions and according to the rules and regulations of Railway,” a press statement issued by the ER added.

After the Majherhat Bridge collapsed in 2018, state government had opted for a health audit of all bridges and flyovers in the city.