A high-stakes political battle is expected in West Bengal, Tamil Nadu, Assam, Kerala and Puducherry, where the terms of legislative Assemblies will end between May and June 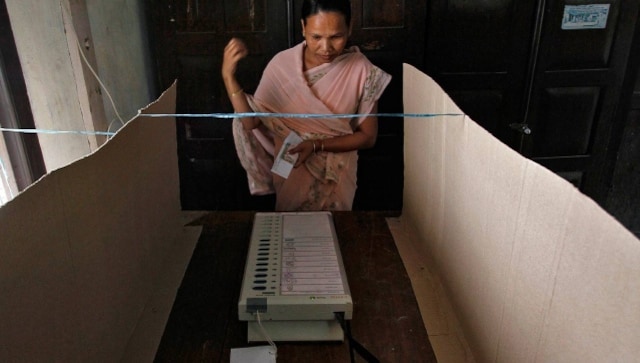 New Delhi: The Election Commission (EC) has started preparing for the five Assembly polls due some time in April-May next year with two if its senior officials set to visit West Bengal and Tamil Nadu in the next few days.

While EC Secretary General Umesh Sinha would be visiting Tamil Nadu next week, Deputy Election Commissioner Sudip Jain would be in West Bengal in the coming days, sources said.

The terms of the legislative assemblies of West Bengal, Tamil Nadu, Assam, Kerala and Puducherry is coming to an end between May and June next year.

A high stake political battle is expected in most of the states. Political temperature has been running high in West Bengal where the BJP is making a determined bid to end the ruling Trinamool Congress’ rule of 10 years after emerging as its main rival in the last few years and winning 18 of its 42 Lok Sabha seats in the 2019 polls.

The ruling BJP is in direct contest with the Congress in Assam, while the political scene in Tamil Nadu, which has been traditionally dominated by the two Dravidian parties, has become a lot more interesting after Tamil film superstar Rajinikanth announced his decision to launch his party to fight the polls.

In Kerala, the main fight is expected to be between the ruling LDF, headed by the CPI(M), and the Congress-led UDF.