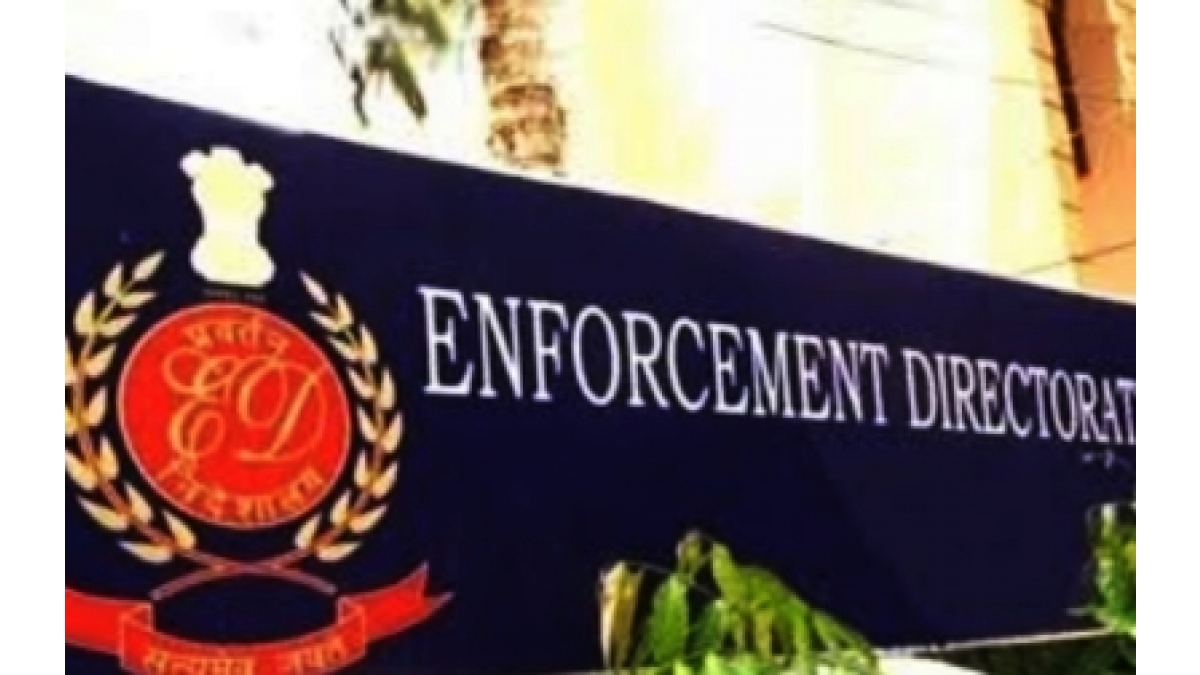 An ED official here said that the financial probe agency has attached fixed deposits and immovable properties in the form of land worth Rs 1.54 crore in Kerala belonging to Syamraj Nadarajan, an accountant, who forged documents and swindled funds equivalent to more than Rs 3 crore while he was working in Doha.

The official said that the agency started a probe on the basis of an FIR registered by Kerala Police against Nadarajan and others.

The official added that Nadarajan was working as an accountant in a private limited company at Doha dealing with the Customs Clearance Agency in connection the import goods to the company.

“During money laundering probe, the details of transactions of various bank accounts held by Nadarajan were collected, in which a huge volume of transactions (including foreign inward remittance) through these accounts,” the official said.

The official added that an amount of Rs 60 lakh was deposited in a FD account.

“He further utilised the money for the purchase of a property and to construct a house on that property by spending Rs 90 lakh,” the official added.