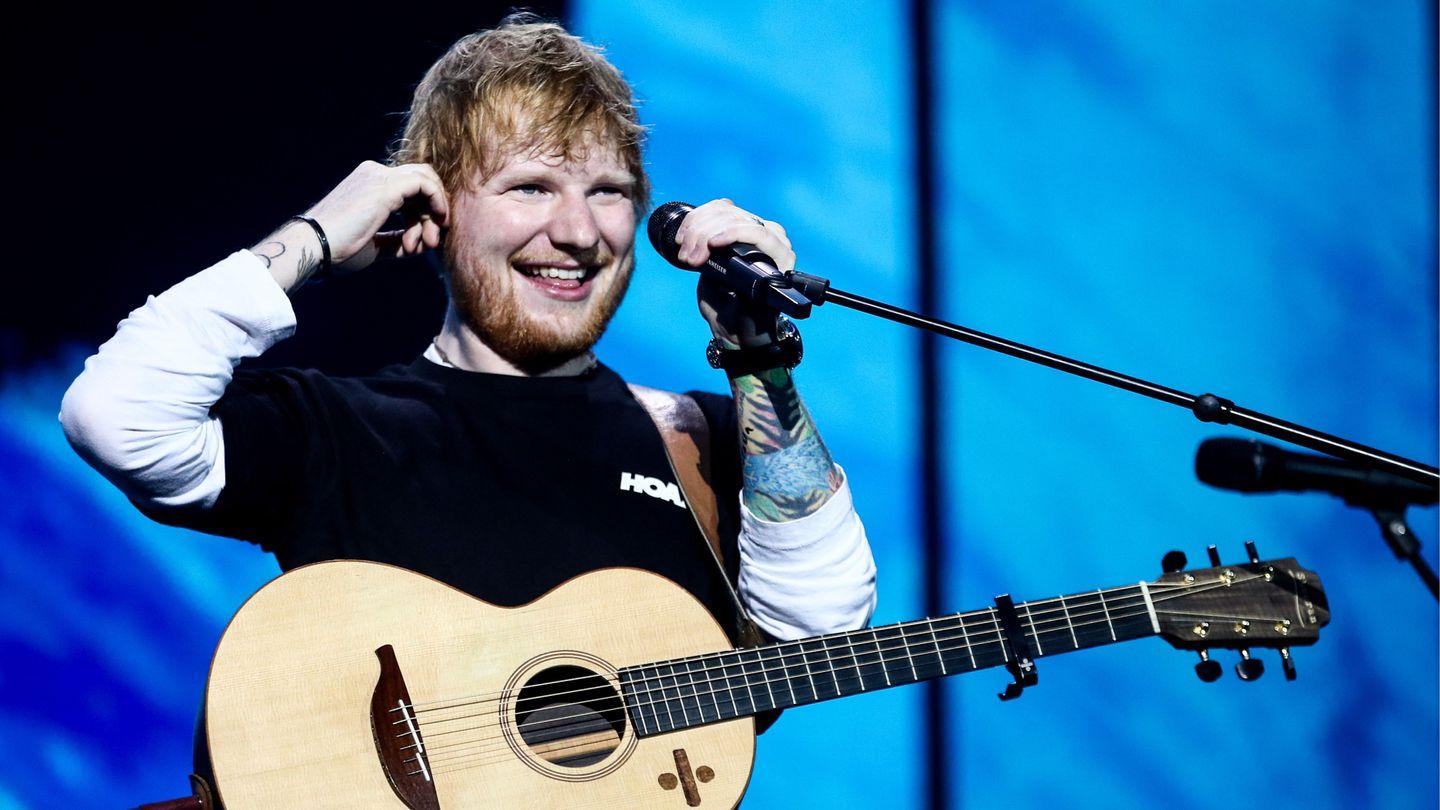 Over the past few years, Ed Sheeran has become less and less of a presence in the social-media sphere. If he’s not touring or promoting his music, he tends to log off, and he announced in December 2019 that he would do exactly that: “I’m just gonna take a breather to travel, write and read.” He said he’d be off social media “until it’s time to come back.”

That time has come.

On Tuesday (September 1), Sheeran revealed that he and his wife, Cherry Seaborn, have welcomed their first child, a daughter. Her name is Lyra Antarctica Seaborn Sheeran. He shared a pic of her tiny little baby socks. It’s very cute!

“Ello! A quick message from me as I have some personal news that I wanted to share with you,” he began his announcement post. “Last week, with the help of an amazing delivery team, Cherry gave birth to our beautiful and healthy daughter – Lyra Antarctica Seaborn Sheeran. We are completely in love with her.”

Read More:  How Lizzo Embraced The Political Power Of Fashion

“Both mum and baby are doing amazing and we are on cloud nine over here,” the caption continued. “We hope that you can respect our privacy at this time. Lots of love and I’ll see you when it’s time to come back, Ed x”

Sheeran and Seaborn tied the knot in January 2019, his “Put It All on Me” video revealed. The childhood crushes — who “made out at the castle on the hill” — reconnected sometime in the mid-2010s. Now they’re the parents of little Lyra. Congrats to them!

Read his touching note in the IG post above.