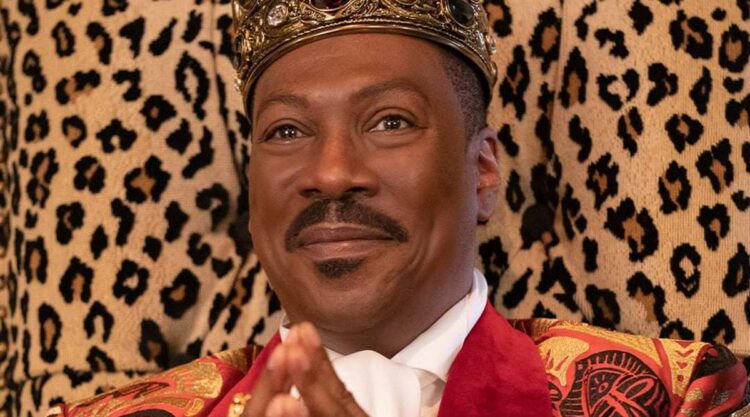 Hollywood star Eddie Murphy says he decided to take some time off films after winning multiple Razzie Awards, given to the worst movies and performances of the year.

The 59-year-old actor, known for films like Dr Dolittle, Beverly Hills Cop and his Golden Globe-winning turn in Dreamgirls, said the initial plan was to stay away from acting for a year but it soon turned into a six year-long hiatus.

Murphy returned to cinema with the critically acclaimed Dolemite Is My Name and he currently reprises his role of Akeem in Coming 2 America, the sequel to his 1988 hit.

A nine-time Razzie Award nominee and three-time winner, Murphy was given a special prize for worst actor of the decade in 2010. He took a break from acting, only starring in the indie drama Mr Church between 2013 and 2018.

“The plan was to go do Dolemite, Saturday Night Live, Coming 2 America, and then do stand-up and see how I felt afterwards. At least then they’ll know I’m funny.”

He rose to fame on the late-night sketch comedy show Saturday Night Live (SNL), for which he was a regular cast member from 1980 to 1984.