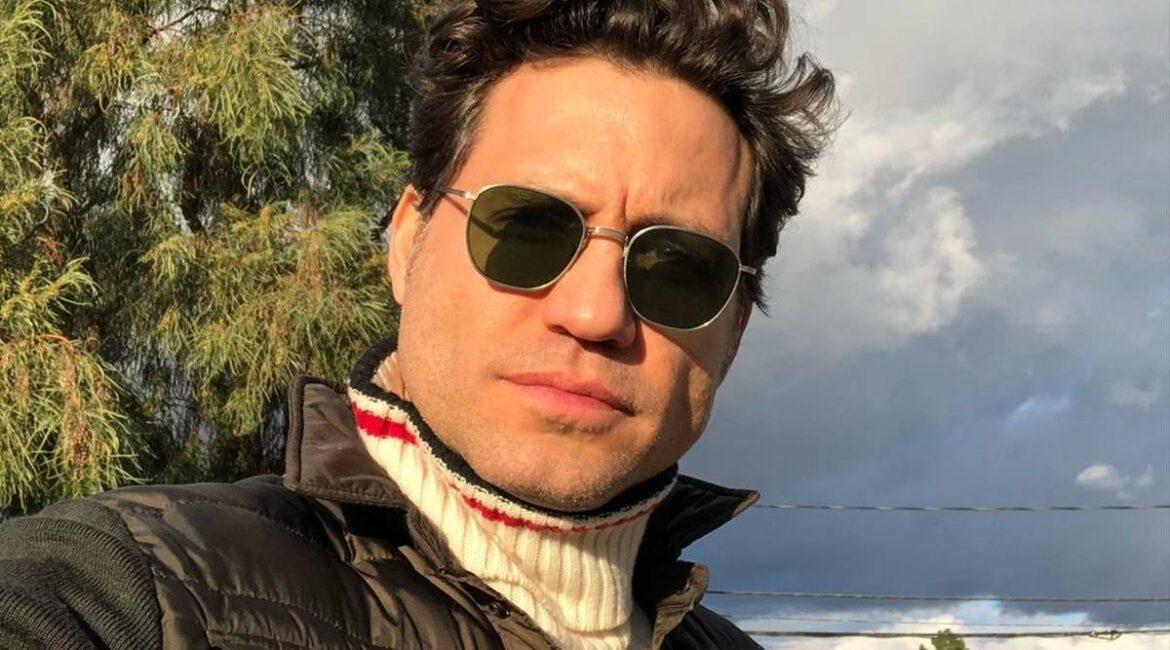 According to Variety, Ramirez will play the role of business titan and arms manufacturer Atlas, the most powerful person in the game’s universe.

Filmmaker Eli Roth is directing the movie from a script by Emmy-winning Chernobyl creator Craig Mazin.

“What an incredible honour to have an actor of Edgar’s caliber, talent, and charisma playing opposite Cate Blanchett and this remarkable cast. Atlas has to be a truly magnetic personality, someone with charisma and charm but that air of menace underneath it all,” Roth said.

“I’ve been a fan of Edgar’s since his early performances and he continues to amaze me with each dramatic turn. We want to create something wild, fun, and very different from anything they’ve seen from Edgar before. I am so, so excited to work with him,” he added.

Blanchett stars as Lilith, a woman with great superpowers; Hart plays the legendary thief Roland; Curtis is cast as archeologist and scientist Dr Tannis, and Black essays the role of Claptrap, an enthusiastic robot.

Arad Productions’ Avi Arad and Ari Arad are producing the project along with Erik Feig of Picturestart. Executive producers are Randy Pitchford and Strauss Zelnick.