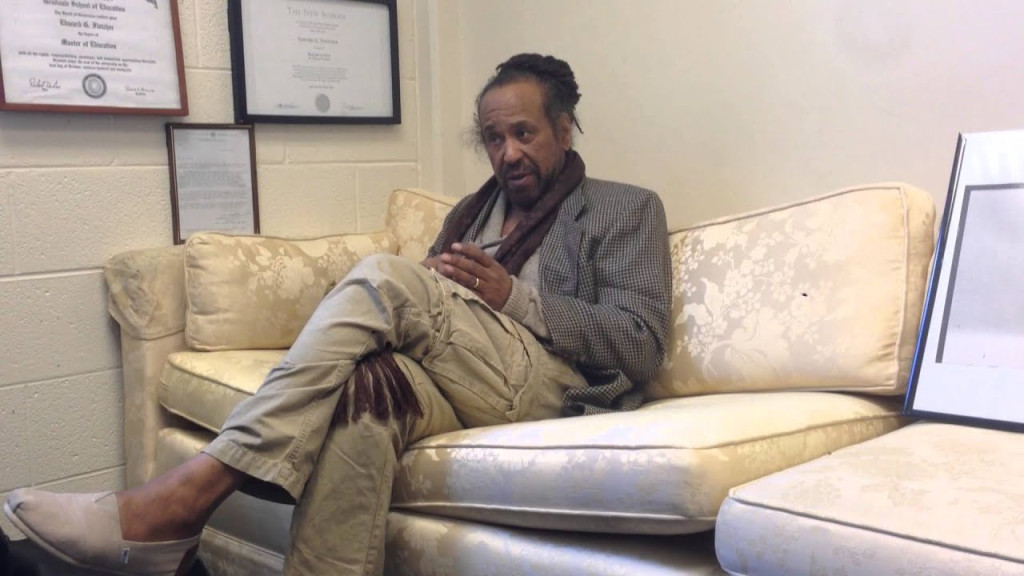 Edward Fletcher, who, under his pen name of Duke Bootee, largely created the seminal hip-hop hit The Message, died Jan. 13 at his Savannah, Ga. home of heart failure, according to his wife. He was 69.

The Message was a huge and groundbreaking hit for Grandmaster Flash and the Furious Five, one of the first hip-hop groups to gain mainstream attention. The song was one of the first to examine serious issues, starting with its opening lines, “It’s like a jungle sometimes, it makes me wonder
How I keep from going under.”

Fletcher started writing the song in 1980 while working at Sugar Hill Records as a studio musician. The label released the early records of the Sugar Hill Gang and Grandmaster Flash and the Furious Five, becoming one of the first big success stories in the genre. Fletcher toured with the acts, contributed to the recordings, and composed music in what is considered the beginning of the commercial rap music business.

Raised in Elizabeth, N.J., Fletcher was inspired by the gritty industrial city and used his experiences in his music. He incorporated that into The Message, writing most of the song’s lyrics and the melody.

The song was an instant hit and has since been sampled hundreds of times, with Rolling Stone calling it the greatest song in hip-hop history.

Later in life, Fletcher returned to teaching. He received master’s degrees from the New School in media studies and from Rutgers University in education. He retired in 2019.