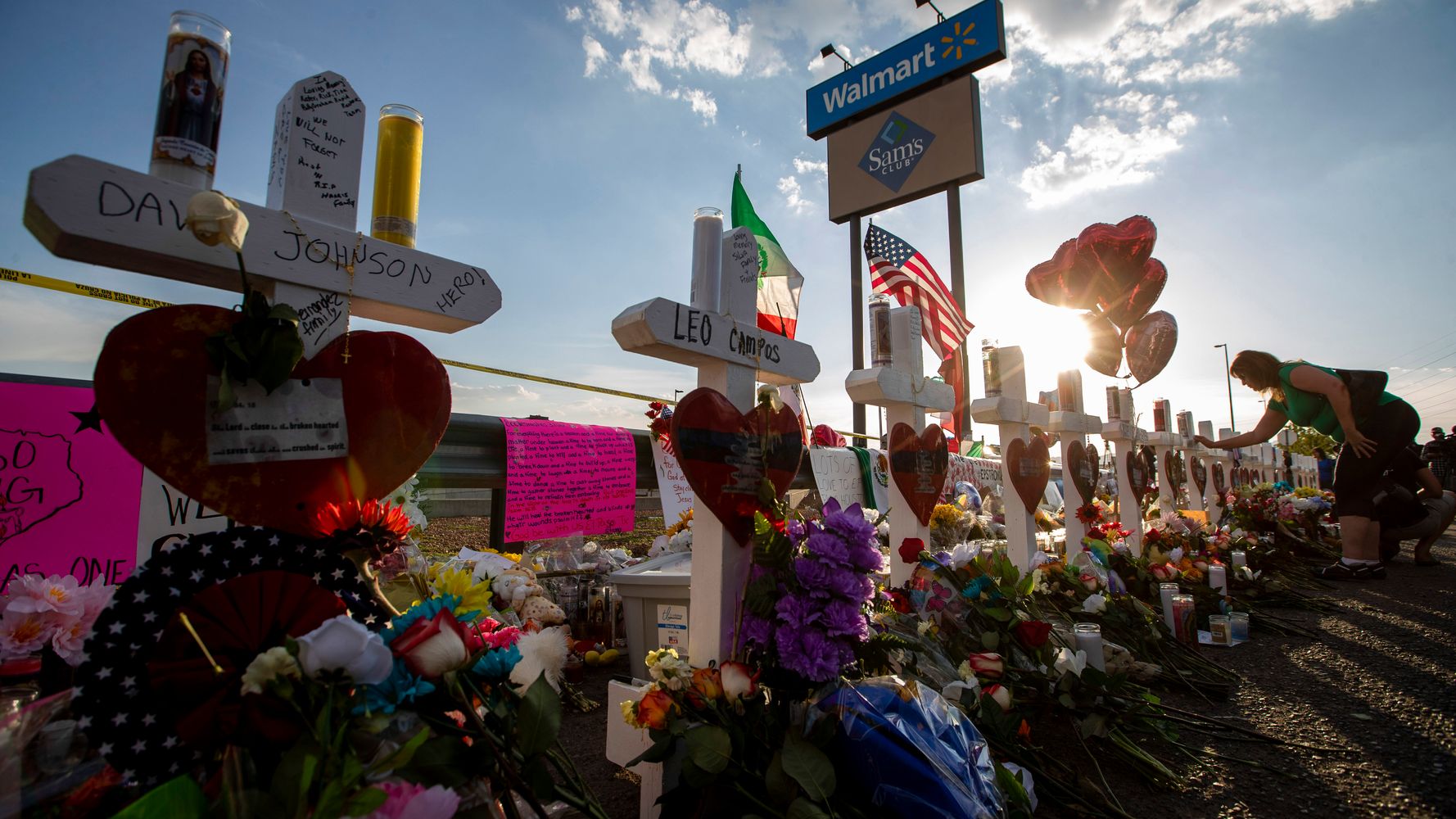 A survivor of the 2019 mass shooting at an El Paso, Texas, Walmart, who has been helping law enforcement as a witness to the deadly attack that killed 22 people, has been deported following a traffic stop, her attorneys said.

The woman, who is only identified as Rosa to protect her identity, was arrested on Wednesday for two outstanding traffic citations from 2015. Immigration and Customs Enforcement then deported her on Friday to Mexico, El Paso station KTSM reported.

Her deportation was announced Saturday by Diocesan Migrant and Refugee Services, which bills itself as an immigration legal aid clinic serving low-income immigrants and refugees. It demanded her immediate return.

“Rosa is an important witness in the case against the alleged shooter & came out of the shadows to cooperate [with] law enforcement about what she saw,” the legal aid clinic said in a Facebook post.

Rosa was outside the Walmart store with her sister when they witnessed the gunman, identified by authorities as Patrick Crusius, start shooting people as he entered the store. Her cooperation with law enforcement led to her receiving a certification from the El Paso District Attorney’s office stating that she was helpful in the investigation. This certification allowed Rosa to apply for a protective U visa, which she was in the process of doing, Anna Hey, an attorney and Deputy Director of Diocesan Migrant and Refugee Services, told BuzzFeed News.

“Some of the information that she had had not been corroborated yet by any other witnesses so it’s very important, whatever information she has, is important to building the case, which is another concern as to why they decided to remove her from the country,” Hey told KTSM.

Crusius allegedly posted an anti-immigrant manifesto online before the attack and told police that he was targeting Mexicans. He has been charged with capital murder and has pleaded not guilty.

A representative with ICE did not immediately respond to HuffPost’s request for comment Sunday.