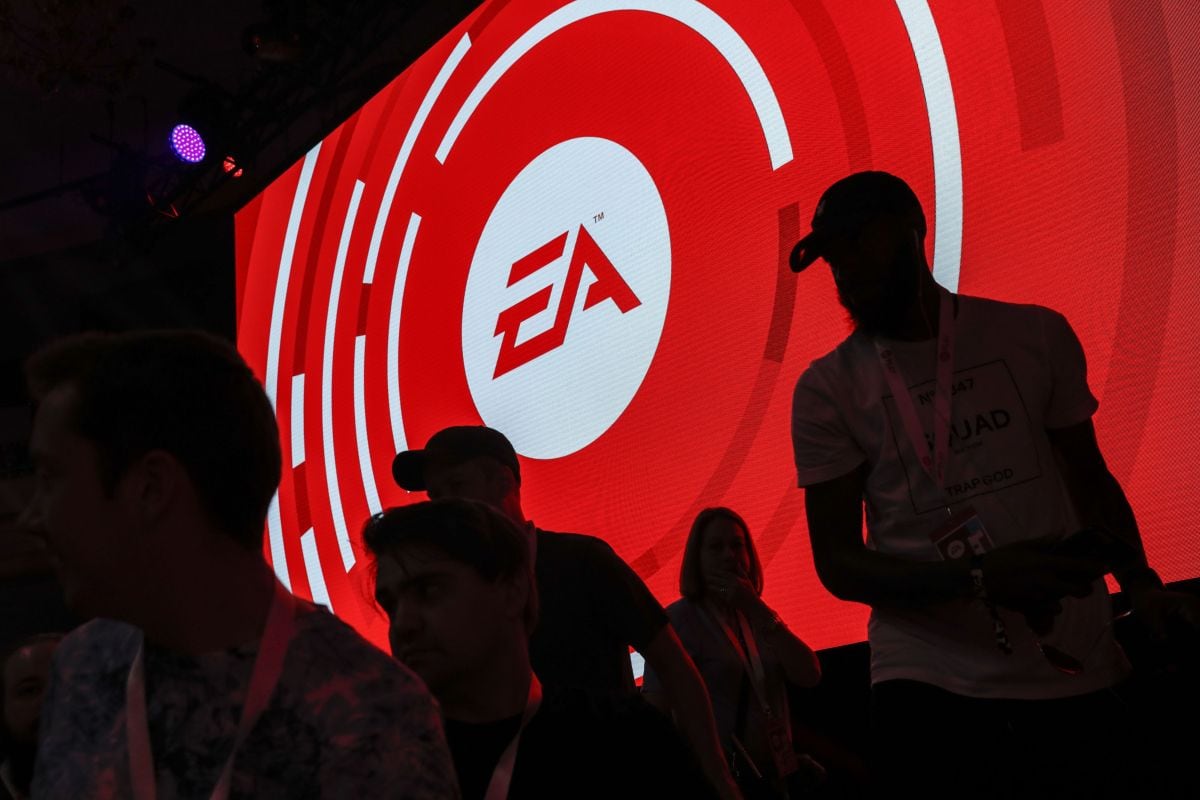 The acquisition came with Glu’s library of titles including MLB Tap Sports Baseball and was described as part of a move by EA to significantly beef up its offerings on smartphones or table computers.

“Mobile continues to grow as the biggest gaming platform in the world, and with the addition of Glu’s games and talent, we’re doubling the size of our mobile business,” said EA chief executive Andrew Wilson.

“As part of Electronic Arts, we will continue capitalizing on the opportunities ahead in the expanding mobile gaming industry,” said Glu chief executive Nick Earl.

The Glu team includes more than 500 mobile game developers, according to the companies.

The acquisition was expected to close by the end of June, pending approval of regulators and Glu shareholders.

EA last week reported higher quarterly sales on strength in its FIFA brand and other franchises but profits that were lower.

But profits fell 39 percent to $211 million (roughly Rs. 1,540 crores) as the company spent more on research and development, marketing and administrative costs.

In December, EA announced a $1.2 billion (roughly Rs. 8,750 crores) acquisition of Britain-based Codemasters, which is known for its Formula 1 and DiRT racing video games.