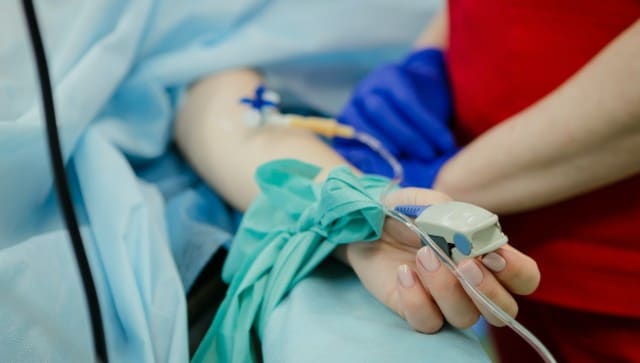 The boy died yesterday, officials said. In Kozhikode, the infections have been mostly reported from Kottaparambu ward within the corporation limits.

Kozhikode District Medical Officer Dr V Jayasree told PTI that 26 diarrhoea cases had been reported, of which six were confirmed to be that of Shigella.

“The other people have been cured. Two children have been shifted to the medical college in Kozhikode since they have fever,” the DMO said.

Dr Amar Fettle, state nodal officer for communicable diseases, said Shigella usually spreads through food and water, which are contaminated to some extent by human excreta.

“The disease is treatable and is manageable by antibiotics. Proper sanitisation methods should be followed. It is not deadly but requires public awareness and one must take due precautions for food and water safety along with proper waste management,” Fettle told PTI.

The DMO said none of those affected were in serious condition and people need to maintain personal hygiene.

District health authorities have initiated mitigation steps, including ‘super-chlorination of wells of the region, and inspections of eateries, including hotels. Awareness classes were also being held, officials said.