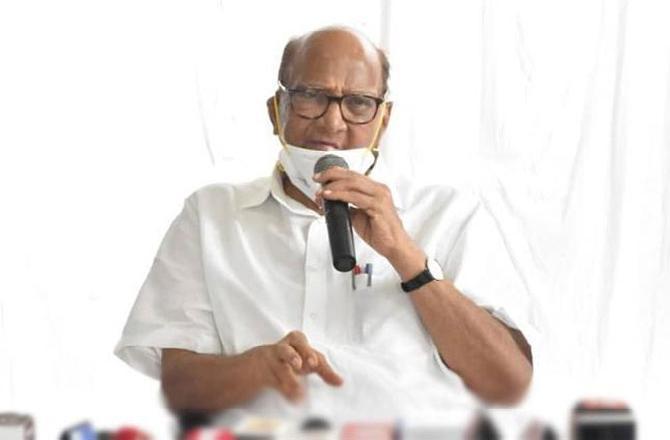 Organizers of the Elgar Parishad demanded on Thursday that NCP chief Sharad Pawar should fulfill his “assurance” of a probe into the case related to the 2017 conclave by a Special Investigation Team (SIT).

The Pune district administration denied permission for the annual Elgar Parishad — which is held on December 31 — this year citing COVID-19 pandemic.

The organisers said on Thursday that they will now hold the event on January 30, though they have yet to secure necessary permissions.

Pune Police had alleged that the Elgar Parishad held in December 2017 had been backed by Maoists, and inflammatory speeches made there led to violence near the Bhima Koregaon war memorial.

Rights activist Sudha Bharadwaj, Telugu poet Varavara Rao and several others were arrested subsequently for alleged Maoist links. The probe was later taken over by the National Investigation Agency (NIA).

Akash Sable, one of the organisers, said Sharad Pawar had talked about conducting a separate probe by an SIT, and he should fulfill that “promise”.

Sharad Pawar, last December, had criticised the arrest of activists and said he will request the Maharashtra chief minister to form an SIT headed by a retired judge to probe the Pune Police’s action.

Justice (Retd) BG Kolse Patil, one of the organisers of Elgar Parishad, said they were fighting to secure people their basic rights, but the event was defamed by certain elements.