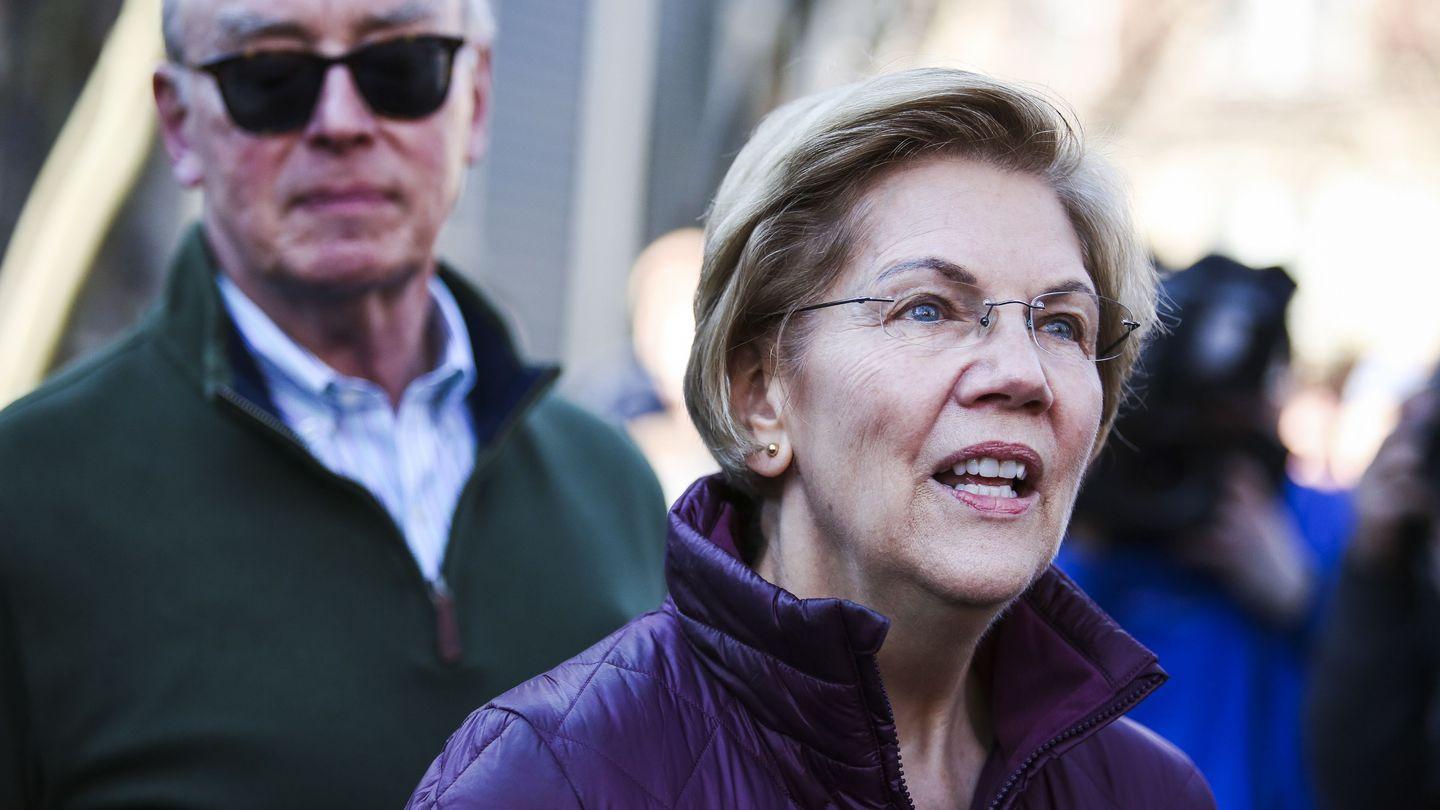 Senator Elizabeth Warren (D-MA) and Representative Ro Khanna (CA-17) have a plan for that.

On Monday (April 13), the lawmakers released a proposal for a 10-point “Essential Workers Bill of Rights,” which is designed to protect essential workers during the coronavirus pandemic. According to the Washington Post, as plenty of Americans practice social distancing and work from home, and millions withstand furloughs, layoffs, and reduced. hours, millions more are still are working at hospitals, grocery stores, and warehouses.

“Nearly 60 million Americans are still working to keep our internet running, to deliver our groceries, to make sure we have electricity, and to care for the sick. In an age of automation, we are reminded of the dignity and importance of work that is not remote,” Rep. Khanna said in a press release. “This crisis needs to open our eyes to the value of workers who are often invisible, and we need to give them the pay and benefits they deserve.”

The proposal goes beyond the $2.2 trillion CARES Act to ensure more protections — like higher wages, universal paid sick leave, and job security — are given to all frontline workers, including independent contractors and gig workers. It would also require employers to tell their employees if any of their coworkers have contracted the coronavirus; ensure that the higher wages given to the essential wages are retroactive to the start date of the pandemic; safeguard collective bargaining agreements; protect whistleblowers who report unsafe work conditions; ensure all employees, regardless of their immigration status, are insured and help workers find child care.

“Essential workers are the backbone of our nation’s response to coronavirus,” Sen. Warren said in the press release. “We have a responsibility to make sure essential workers have the protections they need, the rights they are entitled to, and the compensation they deserve. The next relief package must put all workers front and center — but it must also specifically include the policies in our Essential Workers Bill of Rights.”

The proposal also calls on Congress to pass a bill set forth by Sen. Patty Murray (D-WA), which provides 14 days of paid sick leave and 12 weeks of paid family and medical leave. “And we must ensure that President Trump is not allowed to arbitrarily exclude workers to roll back these protections,” the press release read.

Furthermore, the proposal will require employers to stop misclassifying workers as independent contractors or freelancers, a long-standing attempt by bosses to avoid providing benefits and protections to all employees. And, lest we forget, this is a Warren plan, so it does make a point to hold corporations accountable: It also calls on Congress to ensure that taxpayer dollars are going to the workers, and not “wealthy CEOs, rich shareholders, or the President’s cronies.” That involves requiring CEOs to personally certify they are in compliance with worker protections so that they can be taken to court and face civil and criminal penalties if they do not comply with worker protections.

This plan comes at a time in which pressure is building between companies and their workers, including employees at Instacart and warehouse workers at Amazon who are striking across the nation for better working conditions. Such moves have not been without their retaliations: Amazon fired a New York warehouse worker who organized a protest, ostensibly due to a lack of safety precautions; meeting notes later showed Amazon also attempted to smear Chris Smalls. Union representatives, and New York state’s attorney general, argue that there must be more protections in place to safeguard all employees, including those who choose to protest their employers.