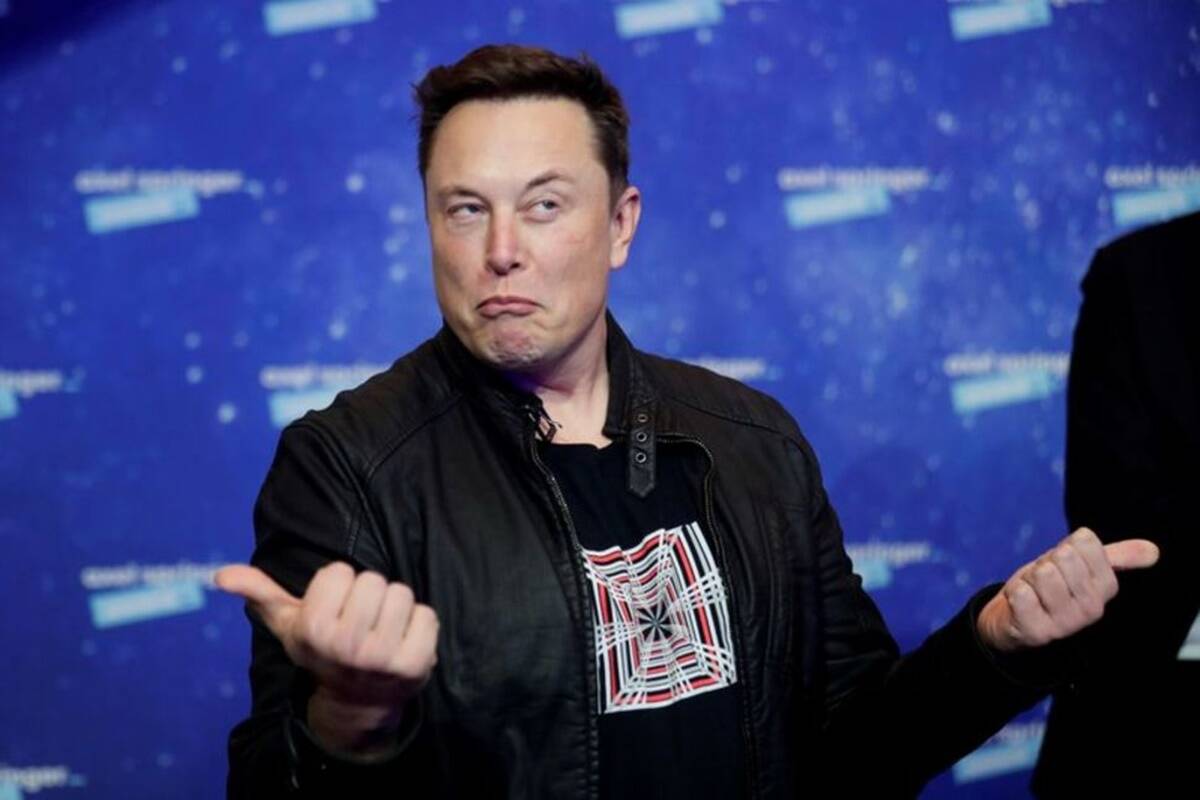 The world’s richest man did not do much except a one-word tweet and link to a Reddit page called “Wallstreetbets”.

Tweets from Elon Musk and Chamath Palihapitiya seem to have propelled NYSE listed video game retailer, GameStop to new highs during Tuesday’s trading session. The stock zoomed, a massive 92.7% during the market hours and if reports are to be believed, the stock went up another 60% after market hours. The shocking up-move charted by the stock is an addition to its 650% rally since the beginning of this year, which has taken the stock higher to now trade at $147.98 per share.

Share price of GameStop started moving up when Chamath Palihapitiya, the CEO of Social Capital, took to Twitter to inform investors that he bought February call options of the stock yesterday. The purchased options were priced at $115, Chamath said. “Lots of GME talk so. We bought Feb $115 calls on GME this morning,” he tweeted. The stock was at just $4 six months ago.

Adding to the momentum of the stock was Tesla CEO, Elon Musk. The world’s richest man did not do much except a one-word tweet and link to a Reddit page called “Wallstreetbets”. Musk tweeted “Gamestonk!!” and the stock price of GameStop galloped even higher in the aftermarket hours, to breach the $200 levels. Some claim the GameStop’s market capitalization soared by $4 billion after closing.

The Reddit page linked by Musk has around 2 million subscribers, who have been focused on pumping the stock price higher against the bets made by short-sellers. Some believe the move is a ‘short-squeeze’ where retail investors are buying the shares and short-sellers are buying to cover their positions. Wall Street veteran Jim Cramer said this could be the squeeze of a lifetime. “GameStop, squeeze of a lifetime. Not since Resorts International have I seen one like this,” he tweeted.

This was not the first time that Elon Musk’s tweet caused a furore on Wall Street. Earlier this month, when the Tesla boss tweeted “Use Signal”, in what was believed to be a message against using Facebook’s WhatsApp, shares of an unrelated technology company zoomed from just 60 cents to as high as $32 per share. Musk has even helped shares of ETSY jump intra-day just by his tweets.

The billionaire tech entrepreneur has faced scrutiny over his tweets and their repercussions on the financial markets when he tweeted information about his company Tesla. Elon Musk has termed his company’s stock price “too high” and disclosed plans of taking the firm private at $420 per share. Later, Tesla and Elon Musk had to pay the SEC $20 million to settle the case.