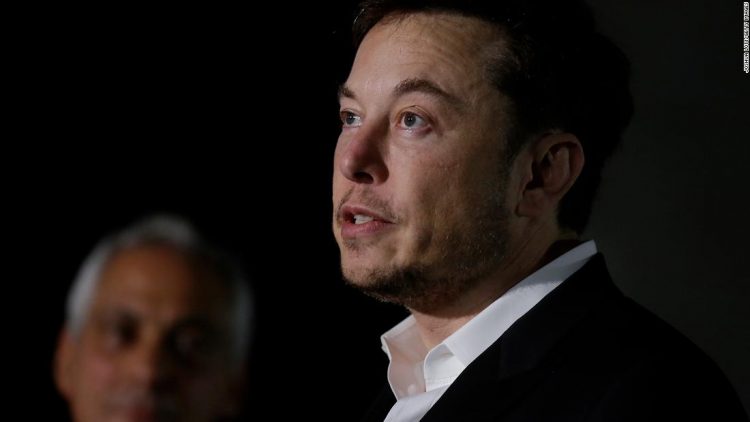 Apple did not immediately respond to a request for comment

Musk made the claim in response to a post about a Reuters report published Monday. Apple is planning to introduce a mass-market automobile that will make use of new battery technology, according to the Reuters report, which cites anonymous sources.

“I reached out to Tim Cook to discuss the possibility of Apple acquiring Tesla (for 1/10 of our current value),” Musk said in a tweet. “He refused to take the meeting.”

Musk said on Twitter the Reuters report was “strange, if true” and added in a second tweet that he approached Cook about a possible sale during the early days of Tesla’s Model 3 program, the mid-market sedan that hit the market in 2017. The Model 3 suffered months of manufacturing difficulties and other issues, including cars being assembled in a tent next to Tesla’s Fremont, California factory. The Model 3 is now the best-selling luxury car in America, fueling Tesla’s rise to the most valuable automaker in the world.
In August of 2018, Musk claimed on Twitter that he was considering “taking Tesla private” with “funding secured.” That tweet turned out to not be true, and after an investigation by the Securities and Exchange Commission, Musk agreed to a settlement that included a provision that he would have tweets concerning “any information about Tesla’s financial condition” or “potential or proposed mergers” reviewed by an “experienced securities lawyer.”

It is unclear if an experienced securities lawyer reviewed Musk’s Tuesday tweets.

Breaking into the automobile market is a notoriously difficult endeavor. Musk has said that Tesla was nearly bankrupt at several points throughout its 17-year-history. The company only posted its first annual profit last year.