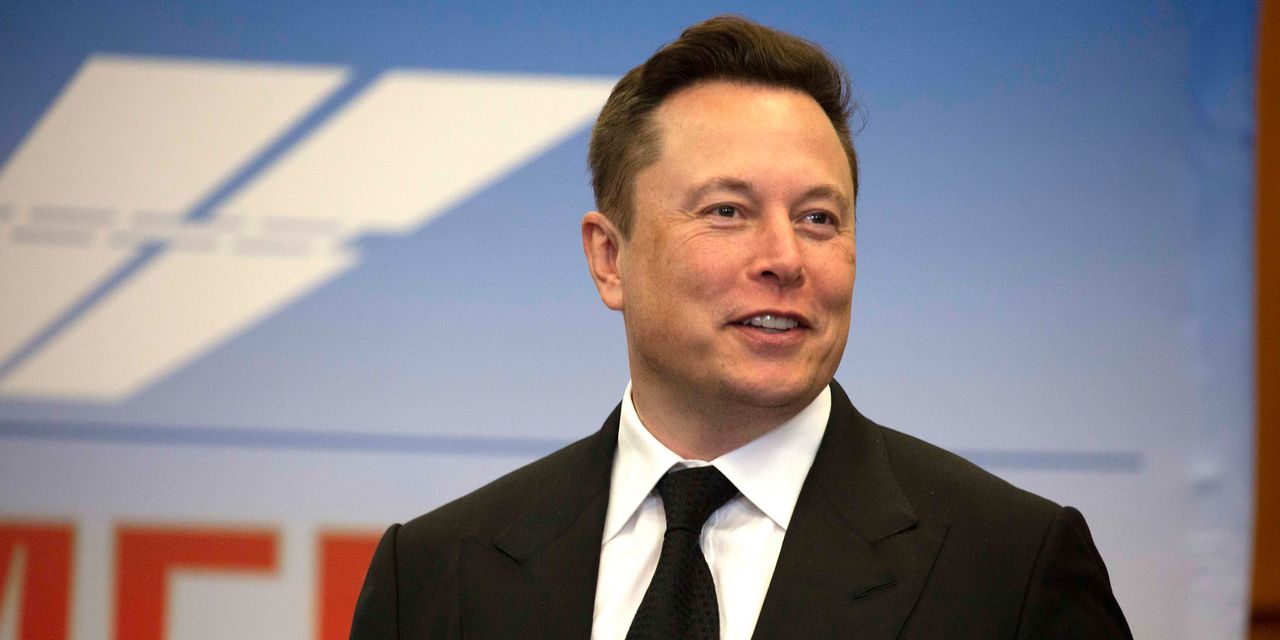 stock’s epic run has caught the attention of

Musk’s post on Twitter Tuesday evening was short: one word and a link to the Wall Street Bets Reddit forum, the community at the center of GameStop and other stocks’ enormous runs.

(The term “stonk” is an internet joke that stands for “stock” and is usually used excitedly when shares rise or fall rapidly.)

GameStop (ticker: GME) appears to be in the middle of a short squeeze that has driven its stock up almost 500% over the past week. They nearly doubled Tuesday, rising $71.15 a share to close at $147.98. The company is now valued at more than $10 billion. After Musk’s tweet, GameStop shares rose another 56% to about $230 a share.

Musk’s tweets have moved other small capitalization stocks. In January, he referenced the Signal messaging app in a tweet and shares of Signal Advance (SIGL)—no relation to the Signal app—went from $7 to $70 dollars in one day. Signal Advance has since fallen back down to $5.50.

So is GameStop stock worth 500% more than it was a week ago? Frankly, no, and this behavior is probably a sign of market froth. Few would argue GameStop’s rally is about business fundamentals. The intrinsic value of shares might be hard to justify at these levels. The top target price on Wall Street is $33 a share.

The short squeeze is real enough though. Heavily shorted stocks can rise faster than even the most bullish investors expect if short sellers—who borrow stock they don’t own and sell it, betting on near term price declines—are forced to cover en masse.

Essentially all of the stock available for trading in GameStop has been sold short, according to data aggregators. Every share that is owned by someone has been borrowed and sold by someone else. It’s an extremely unusual situation. Typically, only a fraction of a large stock—1% to 2% of the shares available for trading—are sold short. Squeezes can’t happen in those situations because there is too much stock to borrow.

GameStop’s short squeeze will end someday, somehow. Remember the axiom: The market will cause the most pain for the most people most of the time.