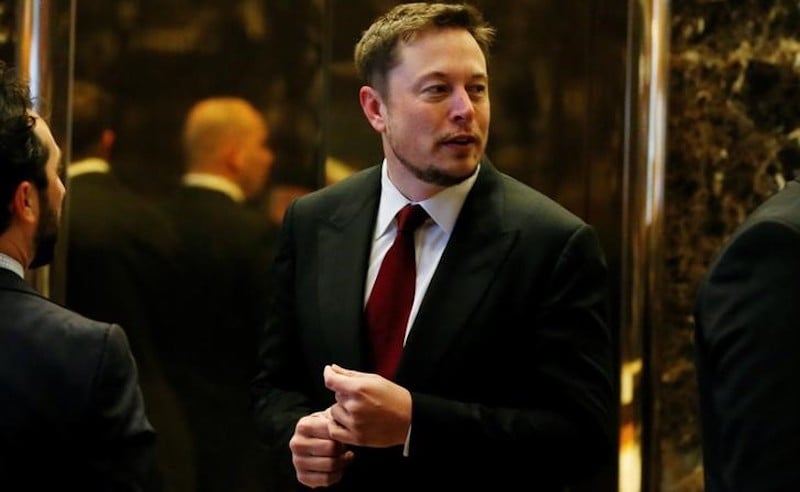 Shares in CD Projekt which is valued at almost PLN 37 billion (roughly Rs. 71,960 crores), jumped as much as 19 percent on Thursday, bringing the total gain so far this week to more than 50 percent.

CD Projekt’s shares were hit at the end of 2020 following gamers’ disappointment with the company’s Cyberpunk 2077. Since then the firm has been working on improvements.

Musk tweeted: “The esthetics of Cyberpunk are incredible btw…,” to his 43 million followers on Thursday.

With Cyberpunk, even the hotfixes literally have hotfixes, but … great game

Earlier this week Melvin Capital was said to be driving the gains in CD Projekt by closing out its short positions following losses betting against GameStop and others.

“This is about squeezing out funds from their short positions. Musk’s tweet has added to that,” said Kacper Kopron, analyst at Trigon DM.

Some analysts and sources said the rising share price had also led to rumours that the company could be a takeover target.

Separately, US-listed shares of Canadian e-commerce platform Shopify rose as much as 3.5 percent in after-hours trading on Thursday shortly after Musk tweeted that the company “is great”.

Is LG Wing’s unique design alone enough to help it succeed in India? We discussed this on Orbital, our weekly technology podcast, which you can subscribe to via Apple Podcasts, Google Podcasts, or RSS, download the episode, or just hit the play button below.